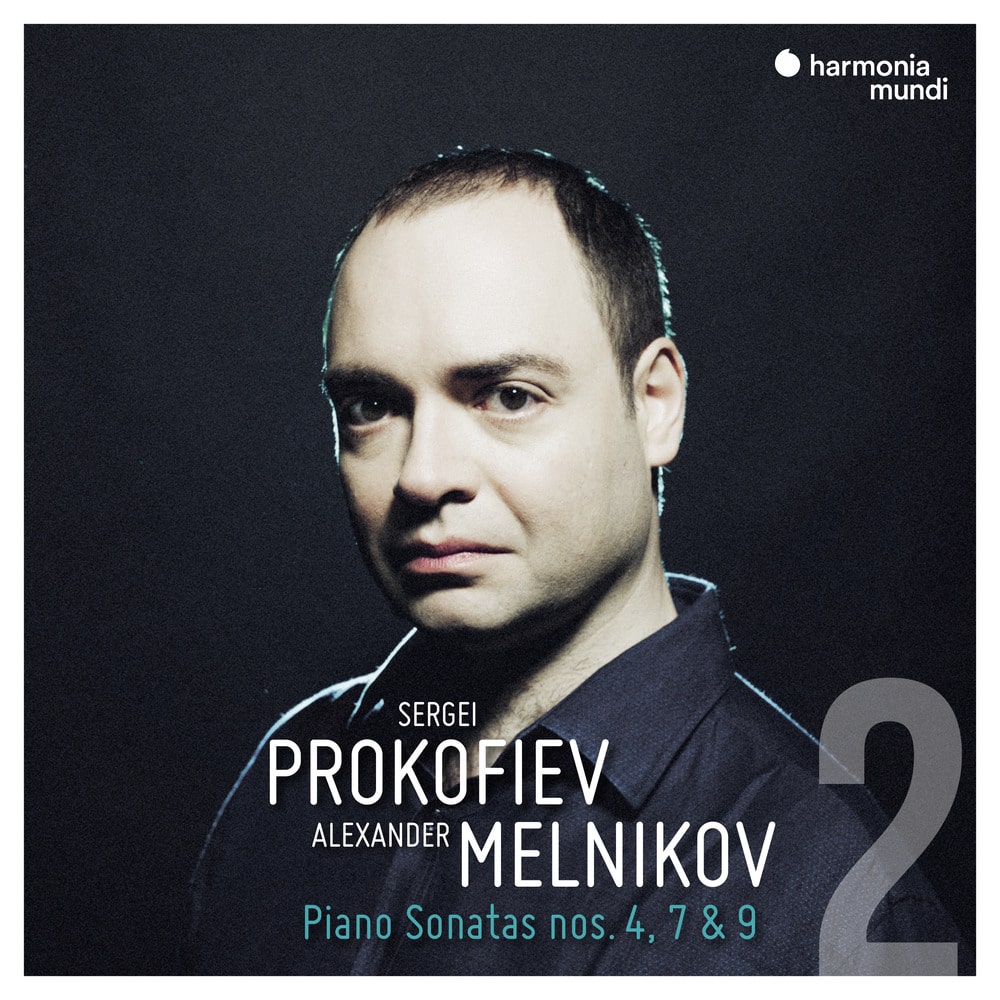 "This first volume in the complete cycle must already be given pride of place in the discography," declared Classica magazine upon the release of Prokofiev's Sonatas nos. 2, 6, and 8 (awarded a "Choc" in 2016).

With this new volume, Alexandre Melnikov has chosen to delve into three distinct periods of the composer's career, ranging from the dazzling though seldom-heard no. 4 to the magisterial no. 9. Inbetween those two, the sonata no. 7 once again evokes the troubled atmosphere characteristic of the three so-called "war sonatas." Sviatoslav Richter claimed to have learned the piece in a mere four days!
96 kHz / 24-bit PCM – harmonia mundi Studio Masters