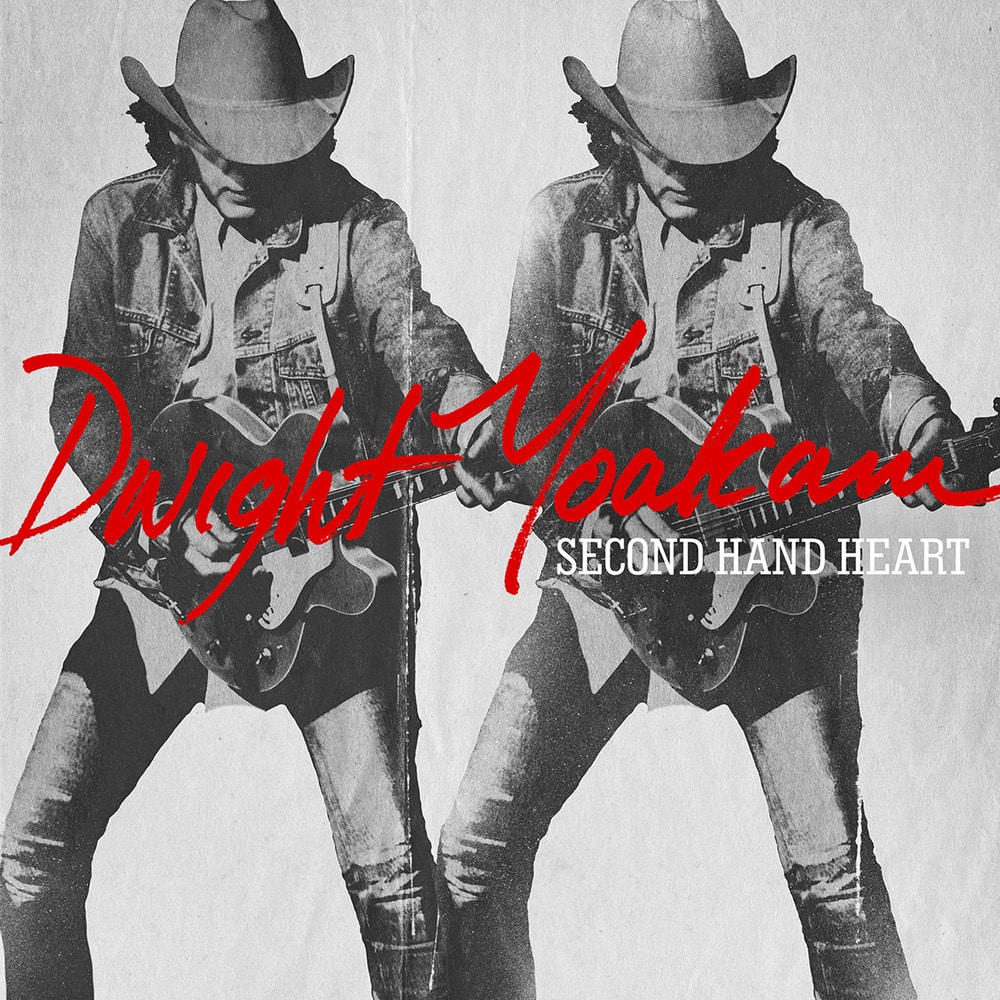 Available in MQA and 96 kHz / 24-bit AIFF, FLAC high resolution audio formats
"His vibrant new set harks back to those nascent days of cowpunk — the Los Angeles music scene from the mid-Eighties that Yoakam helped usher in alongside acts such as Lone Justice, Rank and File, and the Knitters — while also paying homage to such musical heroes as the Byrds, the Beatles and the Rolling Stones." - Rolling Stone - Billboard Top Country Albums - #2 (2015) Second Hand Heart is the 19th studio album by American country music artist Dwight Yoakam.
96 kHz / 24-bit PCM – Warner Records Studio Masters