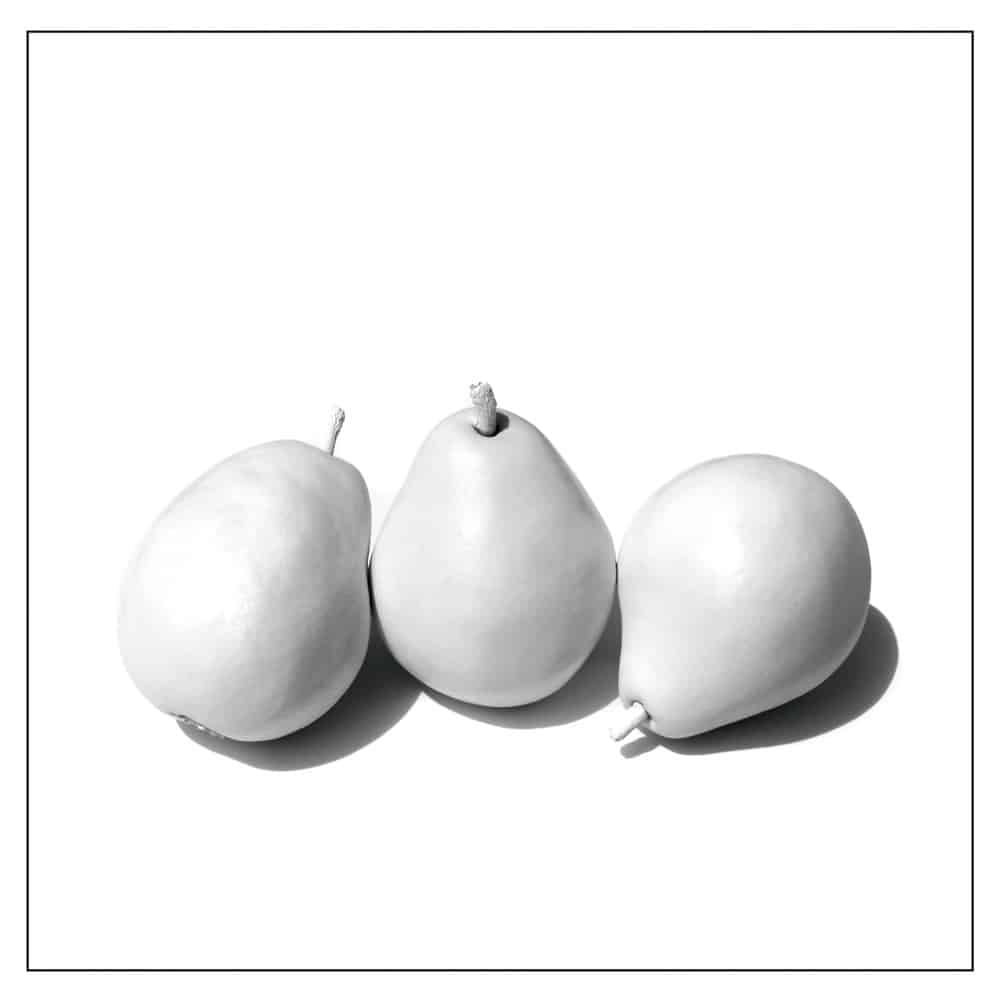 3 Pears is the 18th studio album by American country music artist Dwight Yoakam. The album, which includes collaborations with Beck, Kid Rock and Ashley Monroe of Pistol Annies, has been one of the most critically acclaimed recordings of Yoakam's career.