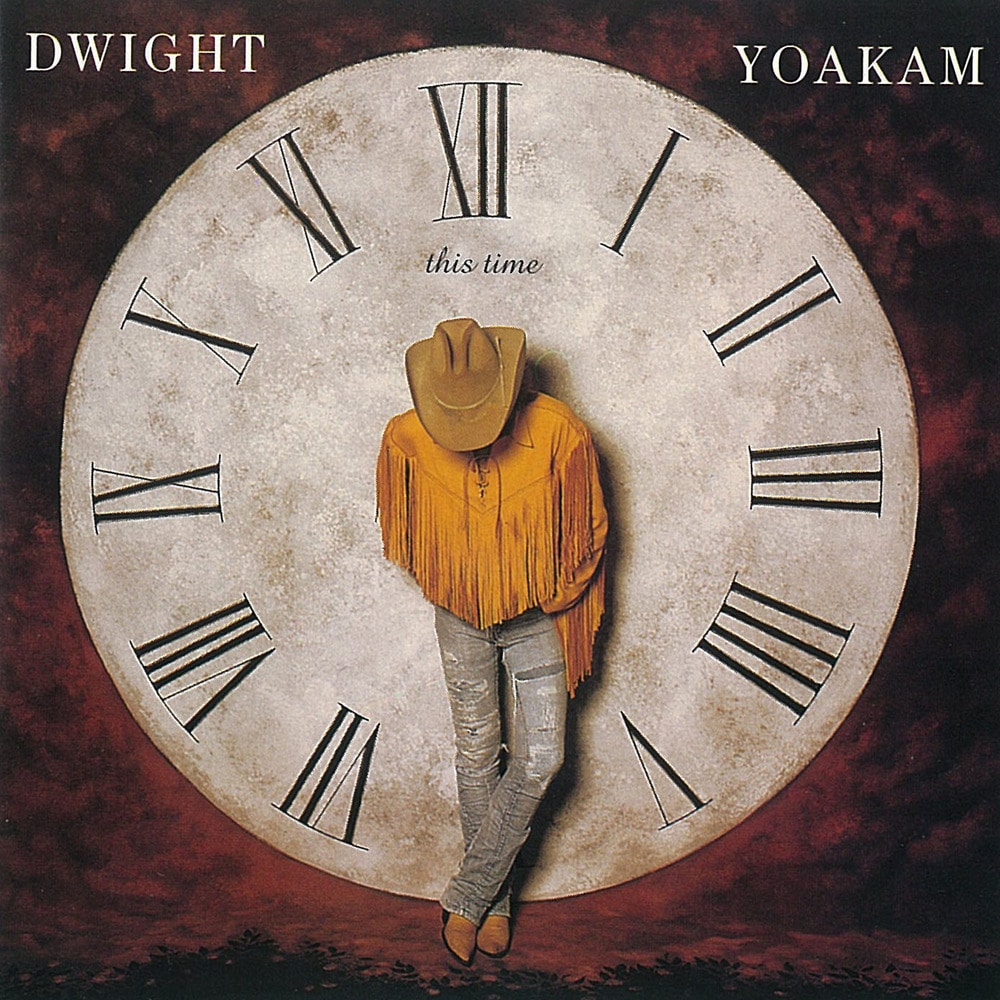 This Time is the fifth album by American country music artist Dwight Yoakam. Yoakam wrote or co-wrote all except for one of the tracks on this album. "A Thousand Miles from Nowhere" was featured as the closing credits music for the film Red Rock West, in which Yoakam also made his film acting debut. "Wild Ride" was later covered by Kenny Chesney as a duet with Joe Walsh on Chesney's 2007 album Just Who I Am: Poets & Pirates.
192 kHz / 24-bit, 96 kHz / 24-bit PCM – Rhino/Warner Records Studio Masters