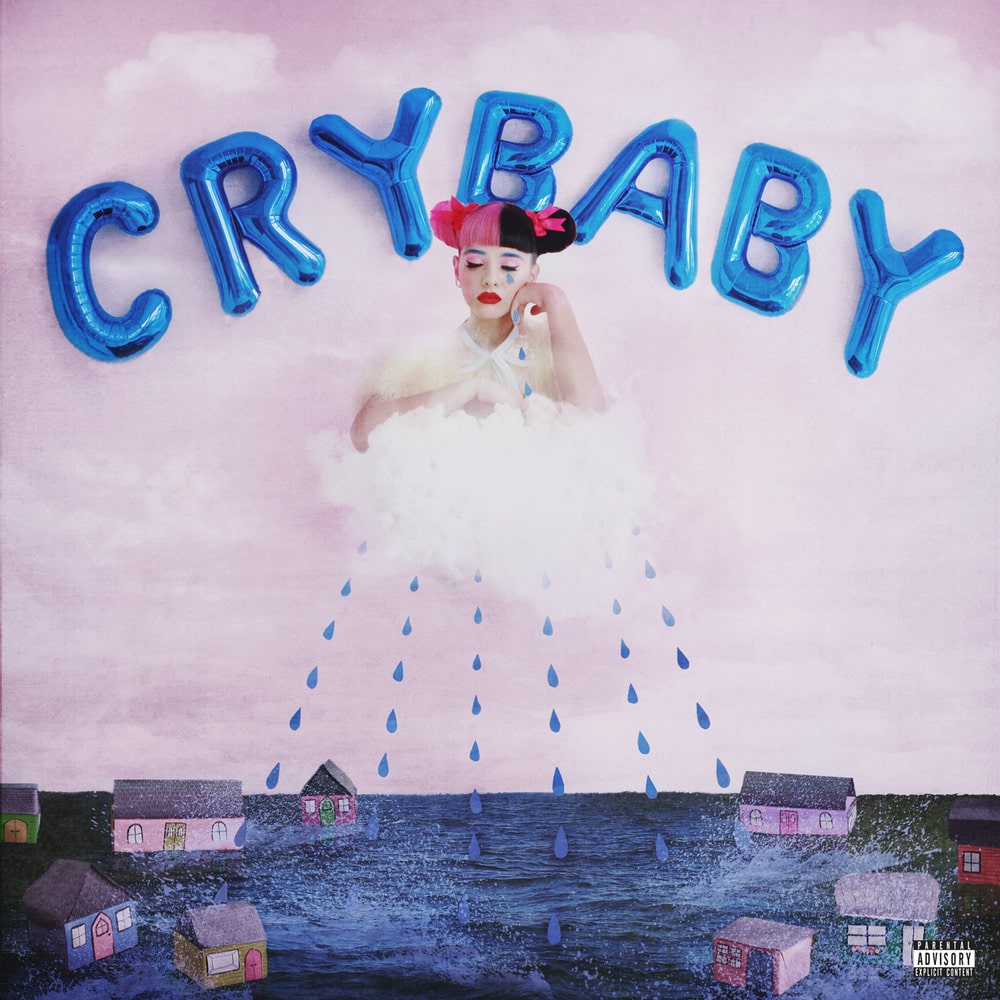 Available in MQA and 44.1 kHz / 24-bit AIFF, FLAC audio formats
"A jarring, affecting record that will stick with you days after listening. It's not for passive listening. It is a rare pop record that is both catchy beyond belief and an artistic triumph." - ABC News Cry Baby is the debut studio album by American singer and songwriter Melanie Martinez. The album is labeled as an alternative pop, electropop, and indie pop release. In February 2017, the album was certified Platinum. The album is about a character, named Cry Baby, a fantasy version of Martinez when she was a child, and a representation of her vulnerable and messed up side. Martinez described Cry Baby as "a child who experiences adult things". She claims that many of the things that have happened to Cry Baby are similar to the things that have happened in her own life, except the part where Cry Baby gets kidnapped and kills her kidnapper. Each song on the tracklist has a childhood-related title and contains childhood-related metaphors while the deeper messages being crossed to the listener carry more adult themes and problems. For example, the song "Cry Baby" refers to someone who is teased for openly displaying their emotions (as opposed to an actual baby), and the song "Training Wheels" is actually about taking a relationship to the next level.
44.1 kHz / 24-bit PCM – Atlantic Records Studio Masters