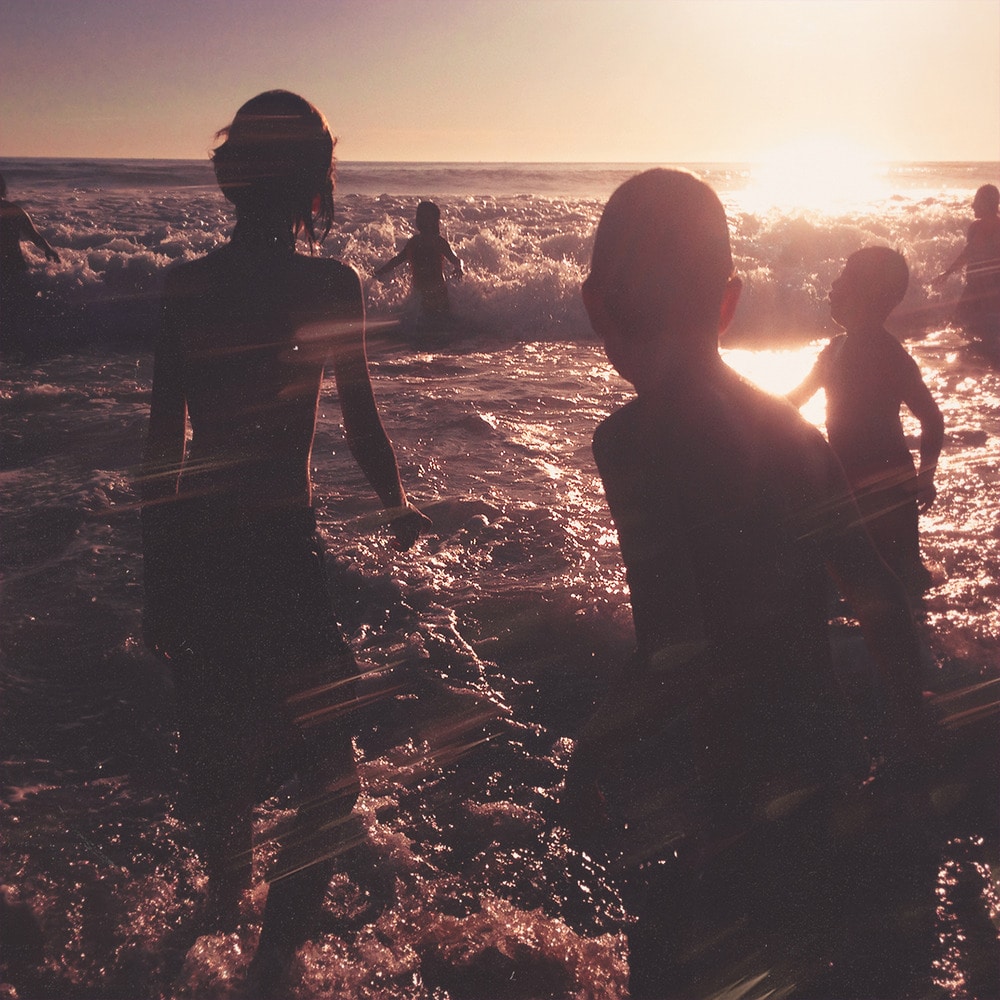 One More Light is the seventh studio album by American rock band Linkin Park. It is the last Linkin Park album to feature lead vocalist Chester Bennington before his death on July 20, 2017.

The band recorded the album between September 2015 and February 2017 in multiple studios. Band members Brad Delson and Mike Shinoda served as the album's primary producers. The sound of One More Light has been described as being more pop-focused, departing from the alternative rock and alternative metal sounds of their previous albums. The album features guest vocal appearances from Pusha T, Stormzy, and Kiiara, and production and songwriting collaborations with JR Rotem, Julia Michaels, Justin Tranter, Ross Golan, Andrew Goldstein, blackbear, and Eg White.
44.1 kHz / 24-bit PCM – Warner Records Studio Masters