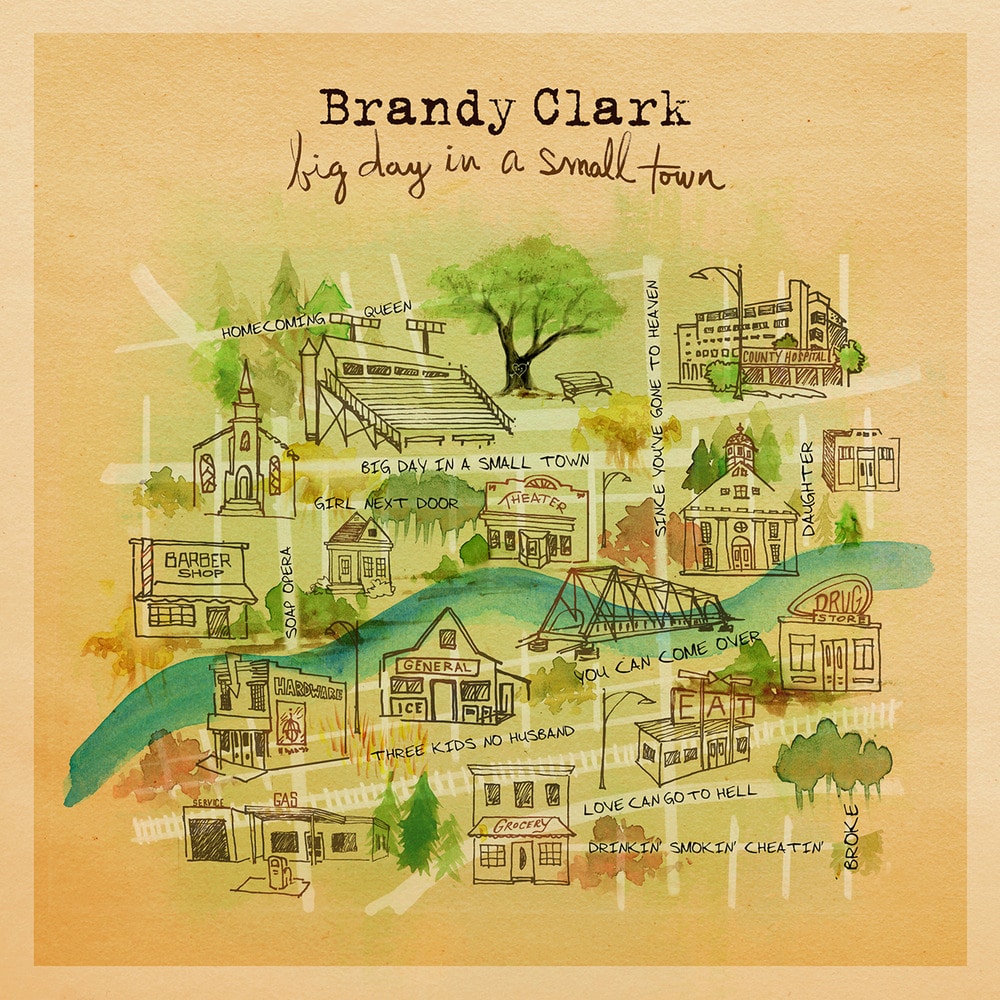 Big Day in a Small Town