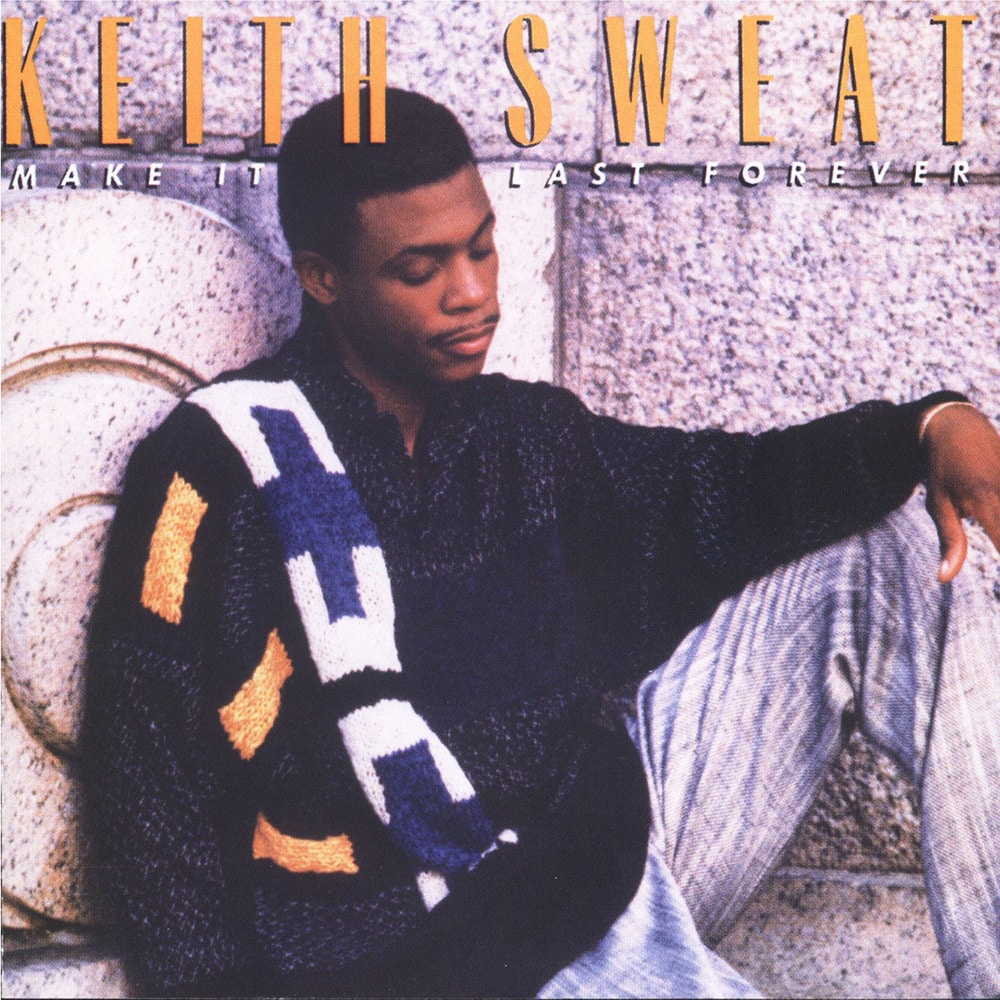 Available in MQA and 192 kHz / 24-bit, 96 kHz / 24-bit AIFF, FLAC high resolution audio formats
Make It Last Forever is the debut album of American R&B recording artist Keith Sweat. It was recorded at INS Recording and Power Play Studios in New York City. Released on November 24, 1987, the album went to #1 on the Top R&B Albums chart for three weeks. Make It Last Forever was one of the earliest R&B albums to showcase the up-and-coming new jack swing sound, as it was mostly produced by Sweat himself and music producer Teddy Riley.
192 kHz / 24-bit, 96 kHz / 24-bit PCM – Rhino/Elektra Studio Masters