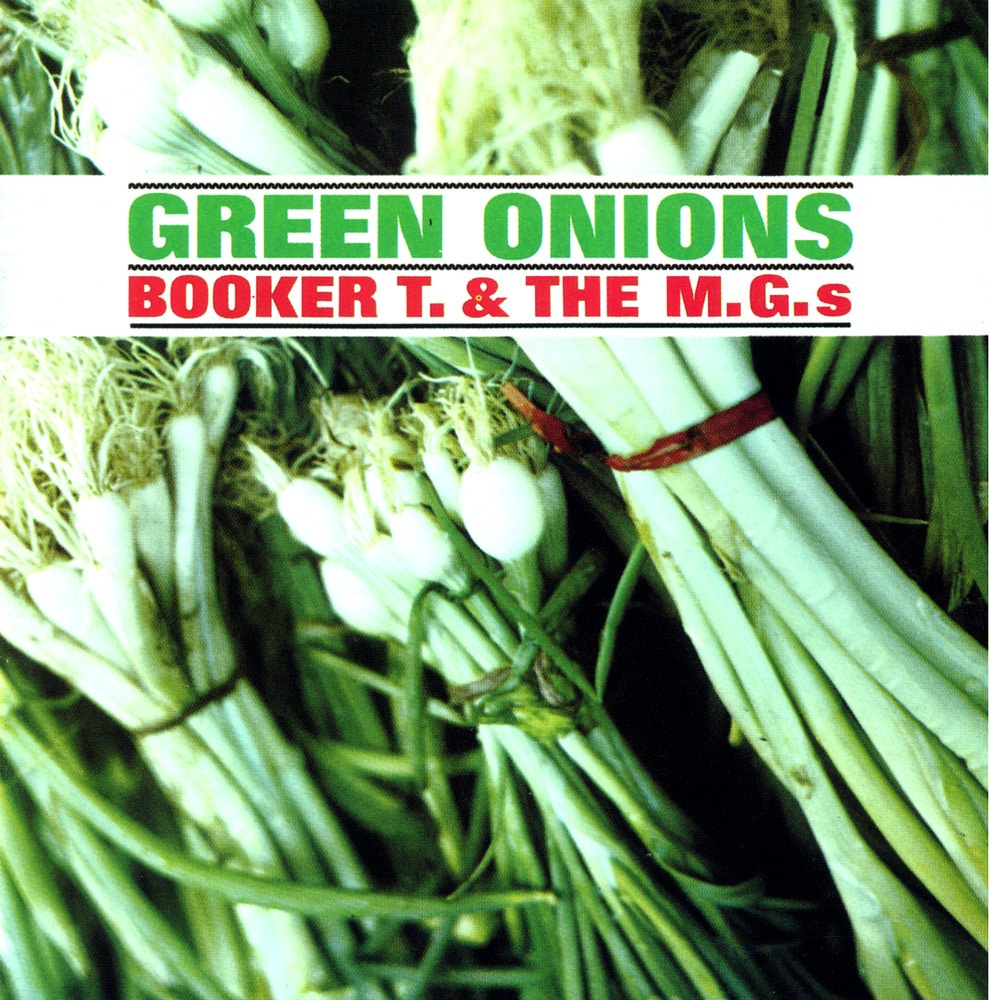 Green Onions is the debut album by Booker T. & the M.G.'s, released on Stax Records in October 1962. The title single had been a hit worldwide and was covered by dozens of artists, including the Blues Brothers and Roy Buchanan (both with Steve Cropper on guitars), as well as The Ventures, Al Kooper, The Shadows, Mongo Santamaría and Count Basie.