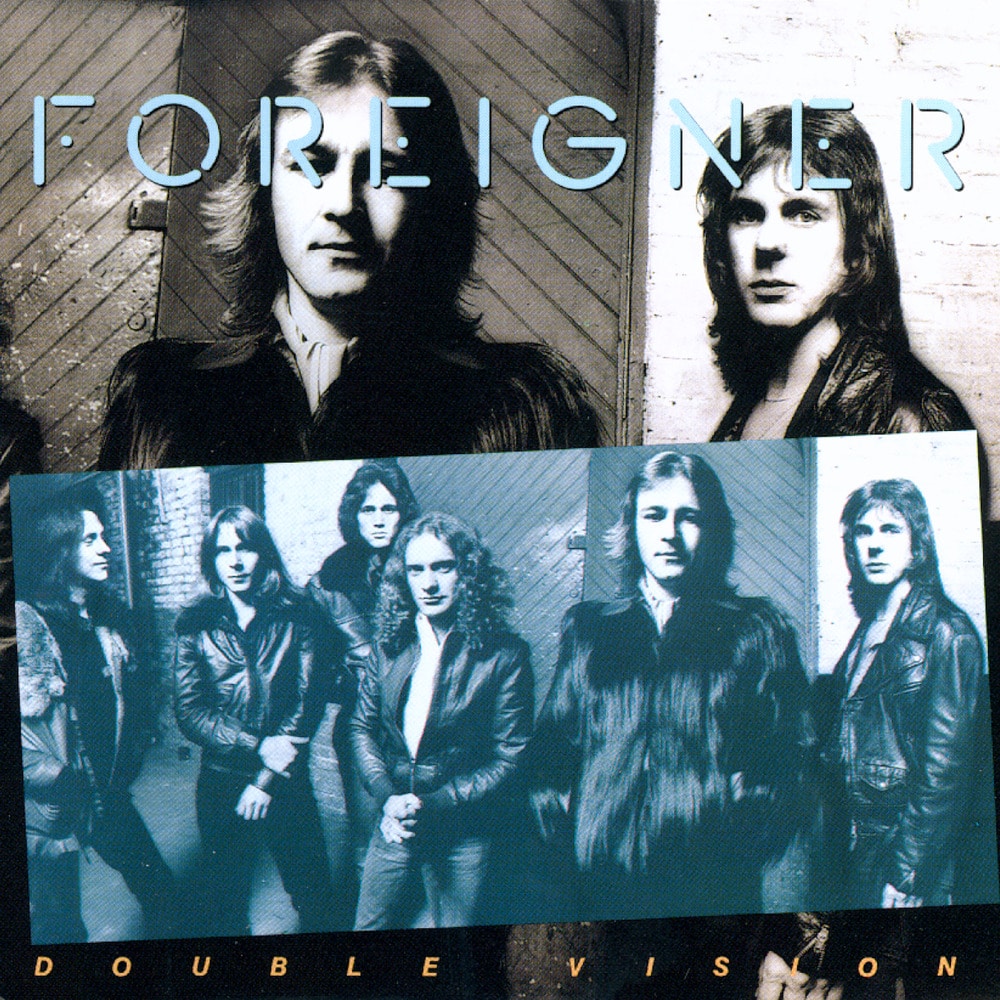 Double Vision is the second studio album by British-American rock band Foreigner, released on 20 June 1978 by Atlantic Records. Recorded between December 1977 and March 1978, it was Foreigner's only album co-produced by Keith Olsen and the last recording with bass guitarist Ed Gagliardi who would be later replaced by Rick Wills.
192 kHz / 24-bit, 96 kHz / 24-bit PCM – Rhino Atlantic Studio Masters