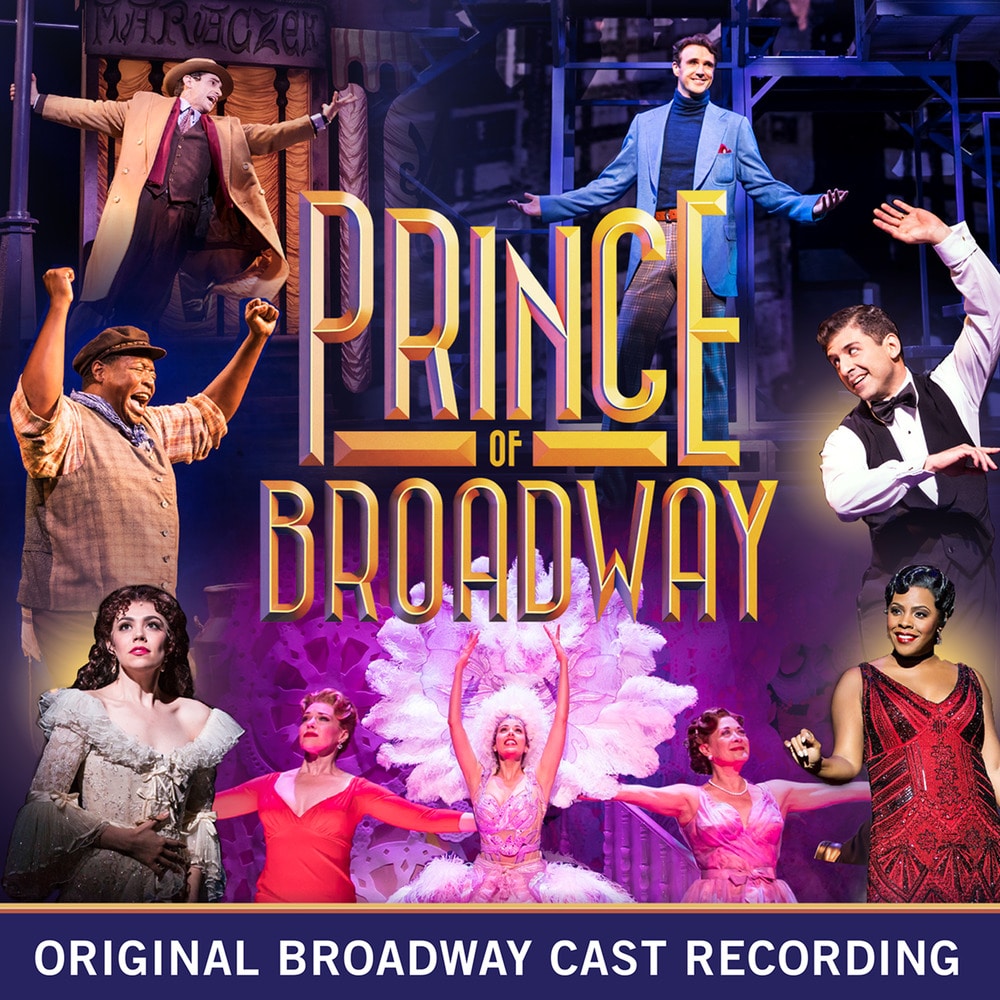 Harold Prince is a legend in the American theatre – the acclaimed director and producer behind a long list of America’s most iconic musicals and the winner of a staggering, record-breaking 21 Tony Awards. Now, he’s bringing together six decades of magical moments in a new musical event, Prince of Broadway.

This thrilling album hits from such celebrated musicals as West Side Story, Fiddler on the Roof, Cabaret, Evita, Company, Follies, A Little Night Music, Sweeney Todd, The Phantom of the Opera and more, in an unforgettable tribute to an unmatched Broadway career.