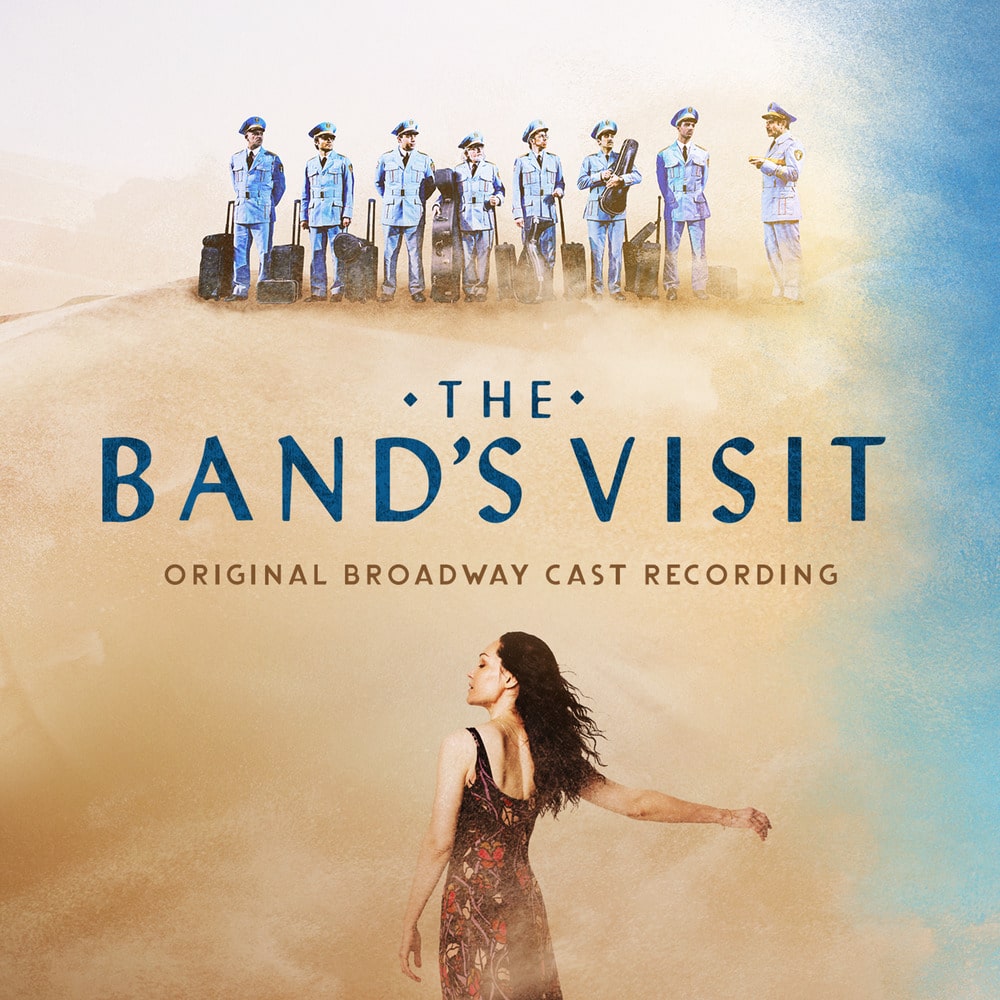 Available in MQA and 48 kHz / 24-bit AIFF, FLAC audio formats
The original cast recording of the critically acclaimed musical, The Band's Visit. The Band's Visit is a stage musical with music and lyrics by David Yazbek and a book by Itamar Moses, based on the 2007 Israeli film of the same name. The musical opened on Broadway at the Ethel Barrymore Theatre in November 2017, after its off-Broadway premiere at the Atlantic Theater Company in December 2016.
48 kHz / 24-bit PCM – Ghostlight Records Studio Masters