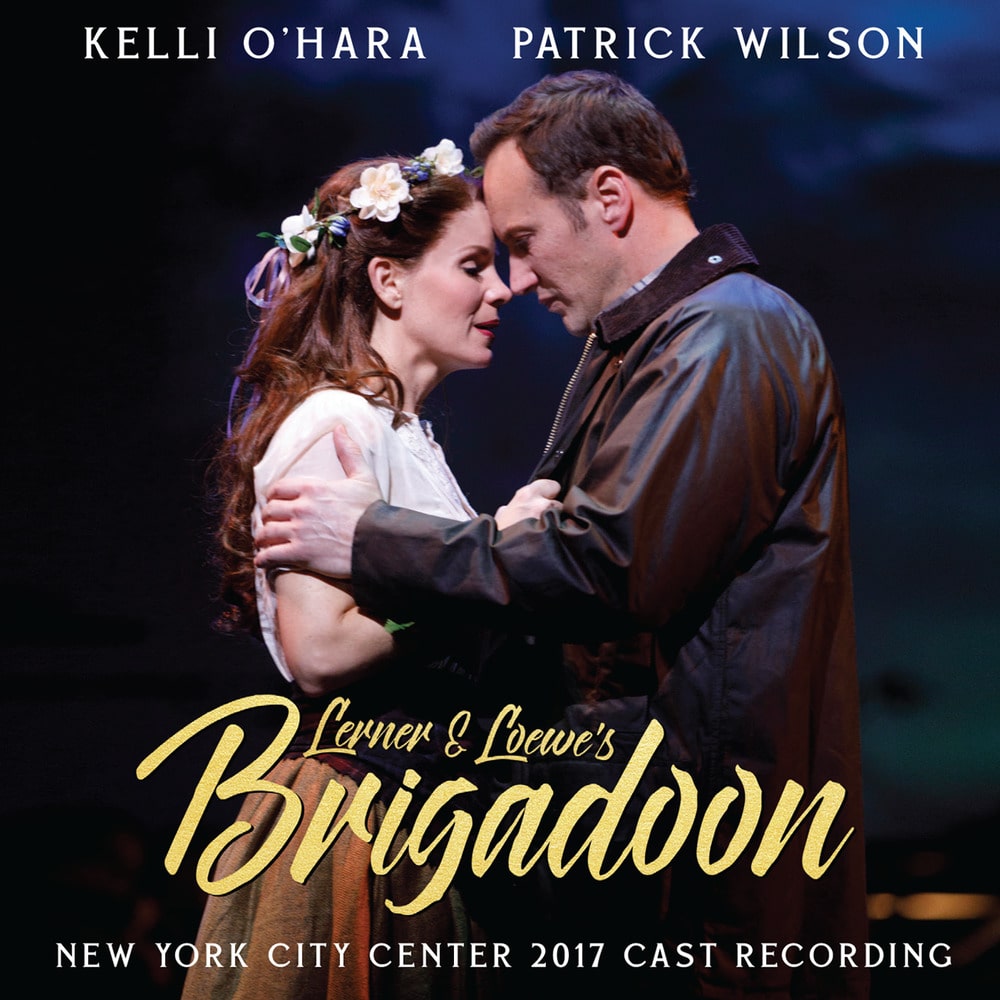 Available in MQA and 48 kHz / 24-bit AIFF, FLAC audio formats
Before My Fair Lady and Camelot there was Brigadoon, Lerner & Loewe’s transcendent romantic fantasy about the past, the present, and what it means to (almost) be in love. The classic 1947 musical, celebrating its 70th anniversary, follows Tommy Albright (Patrick Wilson), a jaded New Yorker who gets lost in the Scottish Highlands and stumbles into an idyllic town that only appears for one day every century. He quickly becomes smitten with the headstrong Fiona MacLaren (Kelli O’Hara) and makes an enemy of the rebellious Harry Beaton (Robbie Fairchild), bringing about a chain of events that could spell doom for the entire town. When this production opened at New York City Center last year, it was hailed as “glorious and vehemently alive” by The New York Times, “a tour de force” by Newsday, “exuberant and gorgeously sung” by the New York Daily News and “ravishing and luminous” by Deadline. It was originally presented November 15-19, 2017.
48 kHz / 24-bit PCM – Ghostlight Records Studio Masters