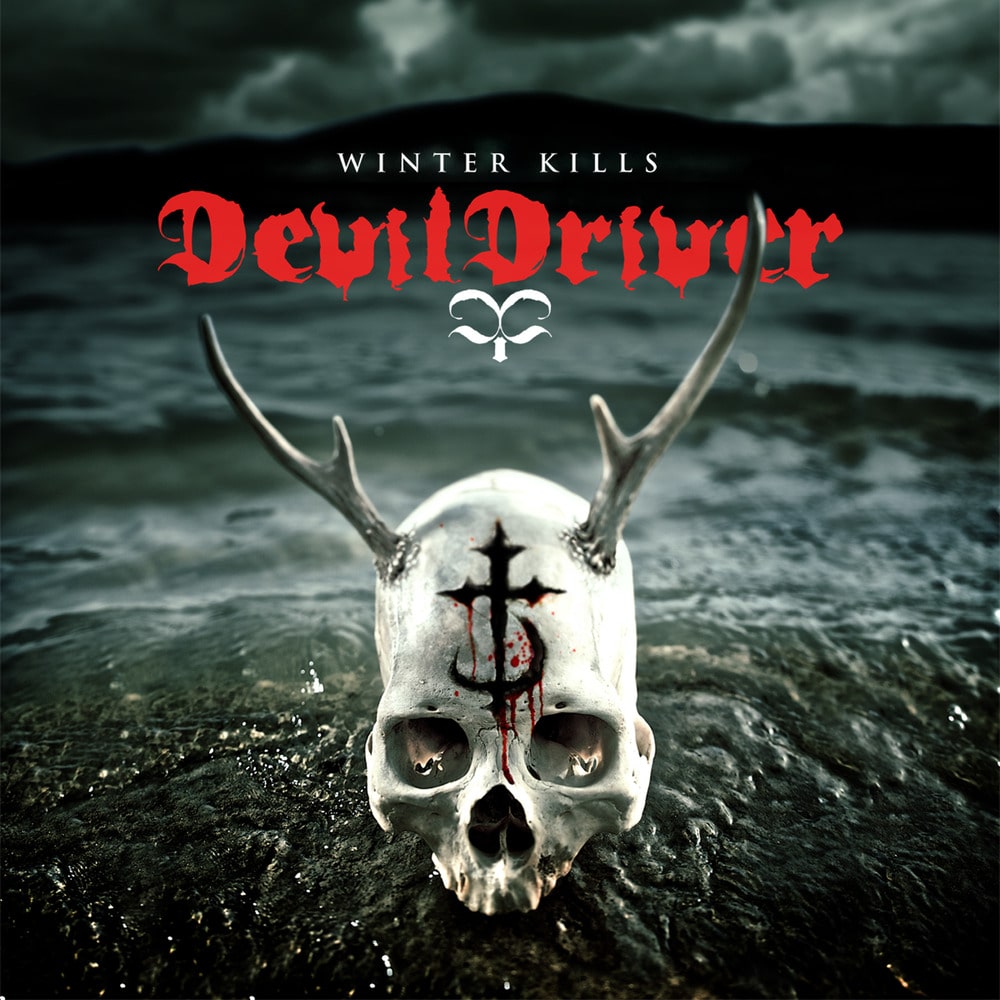 Winter Kills is the sixth studio album from American groove metal band DevilDriver This is the first Devildriver album to feature new bassist Chris Towning who was a touring member from 2012 until joining permanently in February 2013. Recording of instrumental parts took place at Audiohammer Studios in Sanford, Florida and the album was produced by Mark Lewis.
48 kHz / 24-bit PCM – Napalm Records Studio Masters