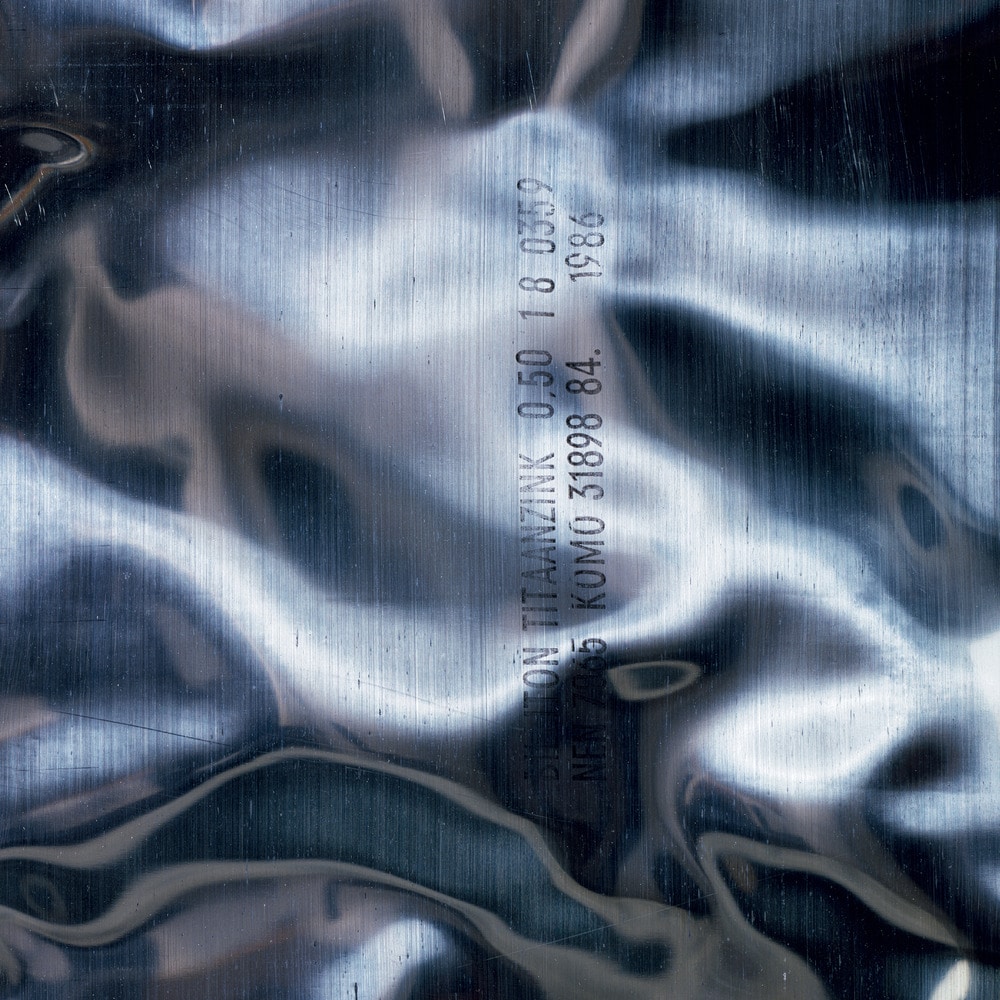 "The tempos are a touch less stately, the hooks a touch less subliminal. Bernard Sumner's vocals have taken on so much affect they're humane. And the joke closer softens up a skeptic like me to the pure, physically exalting sensation of the music."
- The Village Voice

Brotherhood saw the band further exploring their mix of post-punk and electronic styles, with the track listing being conceptually divided into "disco and rock sides". Stephen Morris stated that the album "was kind of done in a schizophrenic mood that we were trying to do one side synthesizers and one side guitars."
96 kHz / 24-bit PCM – WM UK Studio Masters