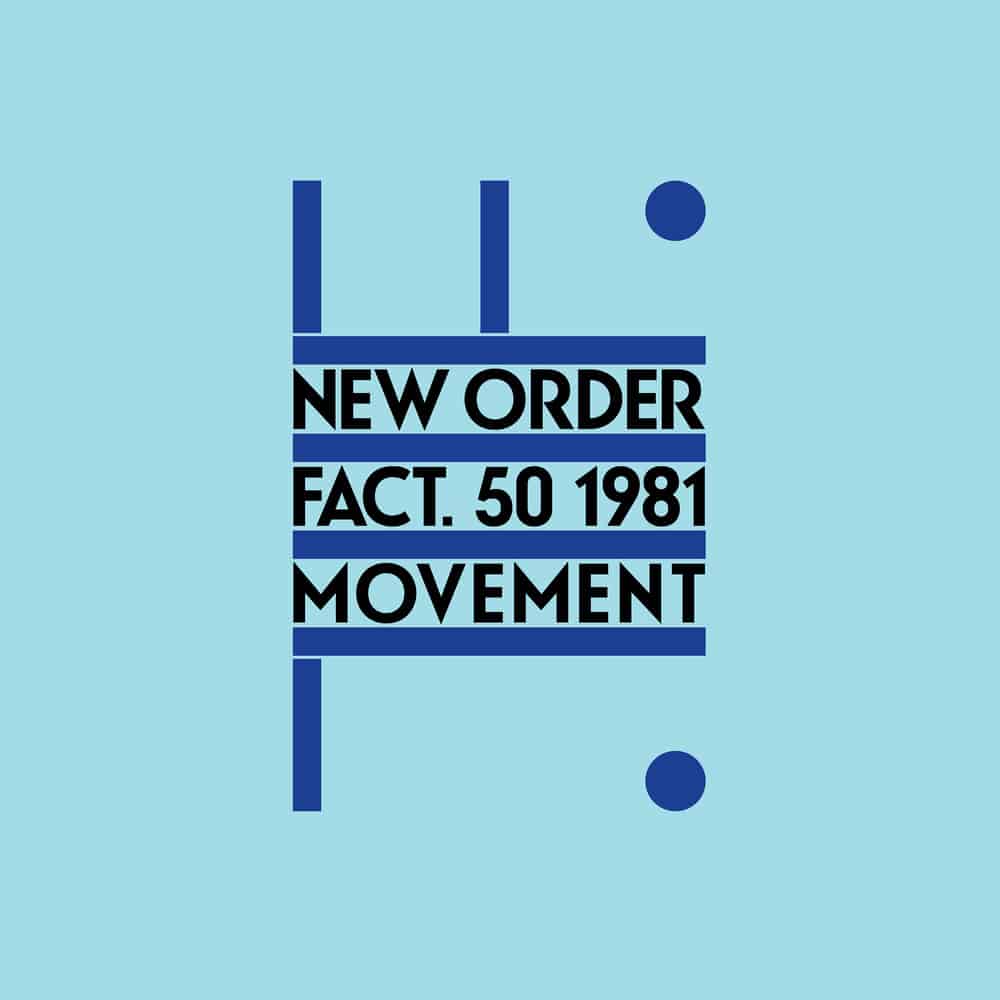 "Movement exists almost exactly in between Joy Division's post-punk sound and the synth-pop style that would come to define New Order and influence pop music for decades."
- Slant Magazine Best Albums of the 1980s - #42

After the suicide of Joy Division's singer Ian Curtis in May 1980, and the subsequent shock for those surrounding him, remaining members Bernard Sumner, Peter Hook and Stephen Morris elected to carry on, albeit under a new name – New Order. With the exception of two songs, "Ceremony" (first played live at Joy Division's very last gig, a little over two weeks before Curtis's death) and "In a Lonely Place" (unreleased, but demoed in the studio), all the material played would be new.

The producer of the album was once again Martin Hannett, who had worked with them as Joy Division; however, the rapport between producer and band had in the ensuing time eroded. Hannett was in a legal dispute with Factory Records and suffering from substance and alcohol abuse, and the band members—themselves still coming to terms with having to write and arrange songs without Curtis's ear and lyric-writing ability—found him uncooperative. It would be the last time they worked together.
96 kHz / 24-bit PCM – WM UK Studio Masters