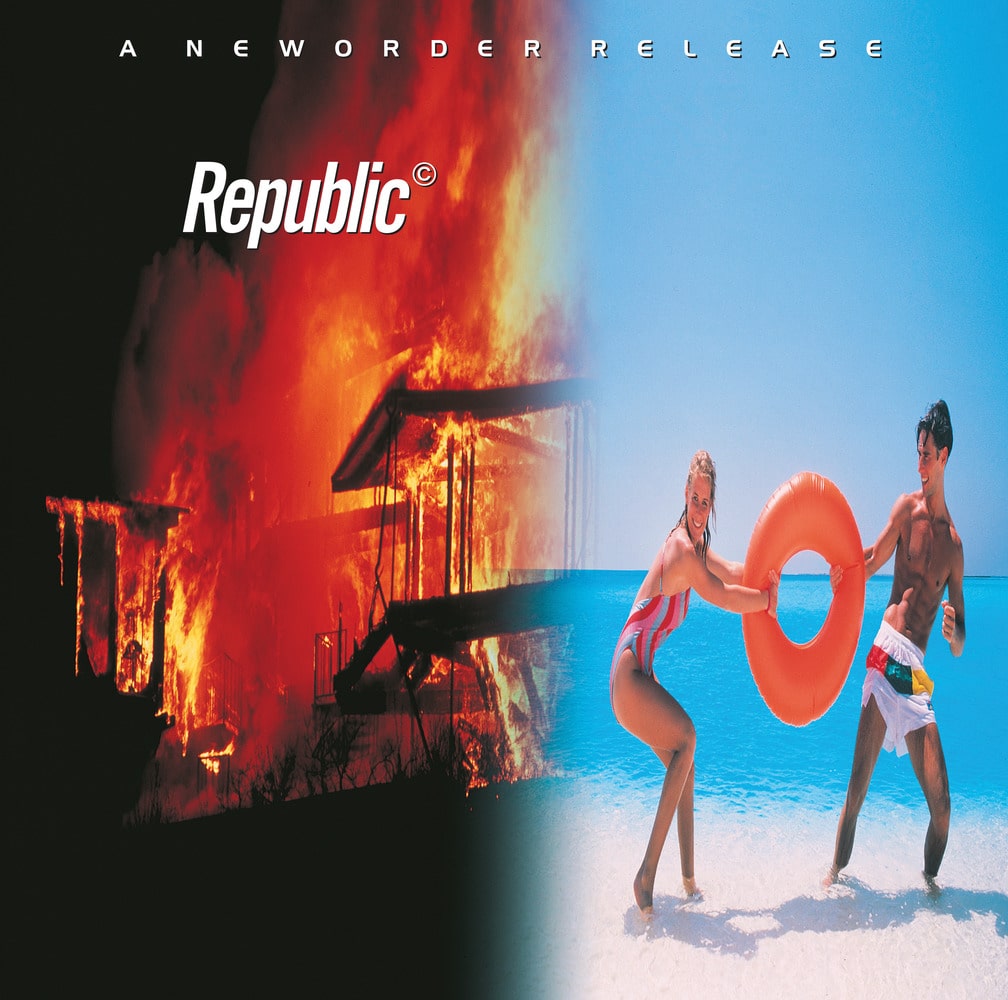 Republic is the sixth studio album by English rock band New Order. It was first released on 3 May 1993 in the United Kingdom by London Records. It was the band's first album following the demise of their former label Factory Records, and would be their last studio album for eight years until 2001's Get Ready.

Republic was nominated for the 1993 Mercury Music Prize. In the United States, it was the band's highest-peaking album on the chart to date.
96 kHz / 24-bit PCM – WM UK Studio Masters