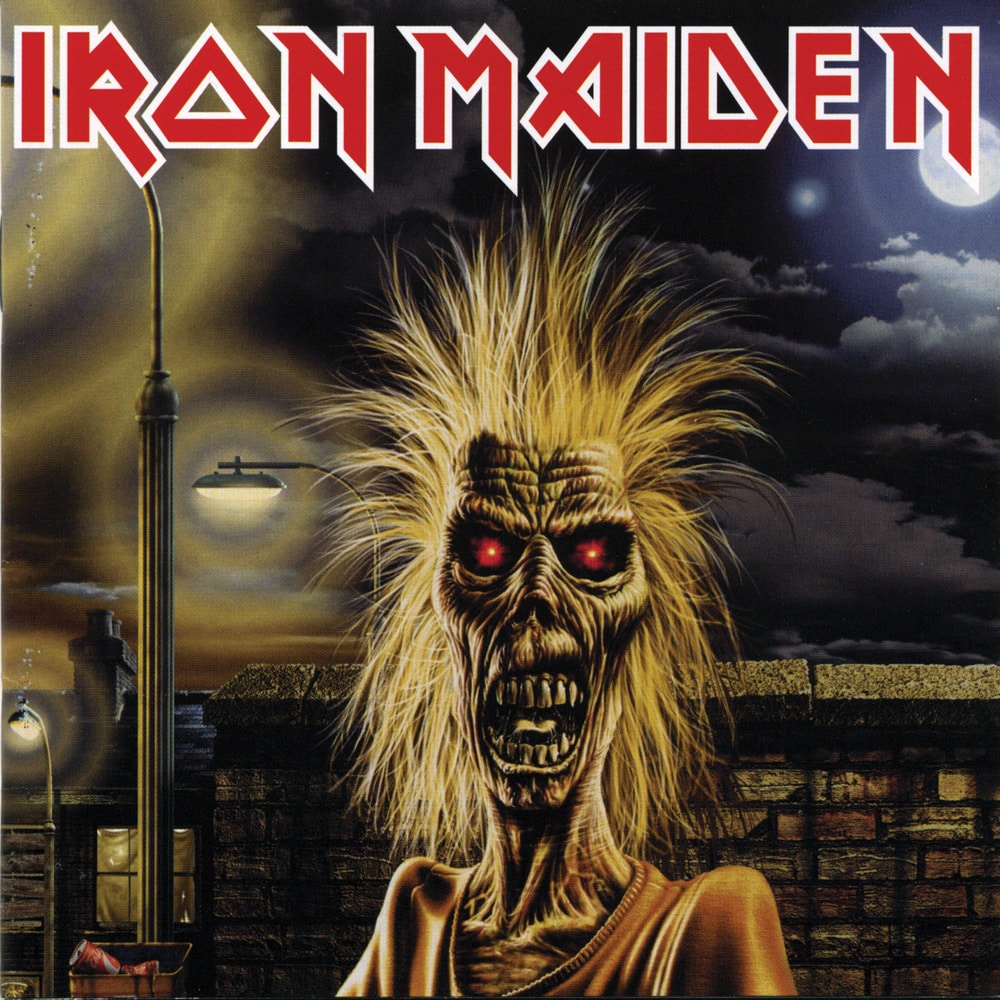 Available in MQA and 96 kHz / 24-bit AIFF, FLAC high resolution audio formats
Iron Maiden is the eponymous debut studio album by English heavy metal band Iron Maiden. It was originally released on 14 April 1980. It is the band's only album to feature guitarist Dennis Stratton. Although Iron Maiden have since criticised the quality of the album's production, the release was met with critical and commercial success, peaking at number four on the UK Albums Chart and helping the band achieve prominence in mainland Europe. This is the band's only album produced by Wil Malone, who Iron Maiden have since claimed lacked interest in the project and effectively left them to produce most of the album themselves, which, according to bassist Steve Harris, was completed in just 13 days. Recording took place at Kingsway Studios, west London in January 1980, with the band taking time out from the 1980 Metal for Muthas Tour to complete the final mixes at Morgan Studios, northwest London in February. Before the sessions with Malone, the band made two attempts in December 1979 with two different producers while still a four-piece. Guy Edwards, the first, was dismissed as the band were unhappy with the "muddy" quality in his production, while Andy Scott was also dismissed after insisting Harris play his bass with a pick rather than his fingers. After these efforts, the band decided not to dismiss Malone as Harris described that they could "bypass him and [go] to the engineer". The group criticised the quality of the production, although many fans still preferred the raw quality of the sound recording.
96 kHz / 24-bit PCM – Sanctuary Records Studio Masters