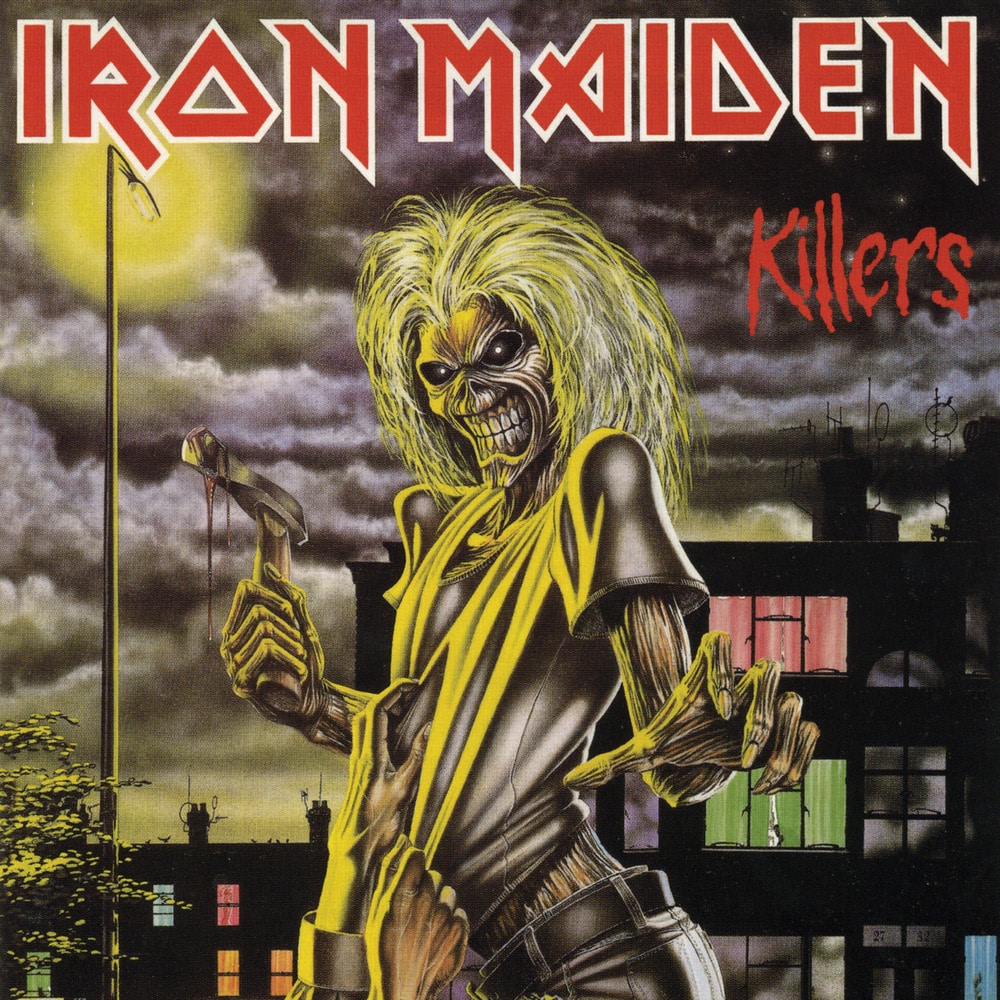 Available in MQA and 96 kHz / 24-bit AIFF, FLAC high resolution audio formats
Killers is the second studio album by English heavy metal band Iron Maiden. It was first released on 2 February 1981. The album was their first with guitarist Adrian Smith, and their last with vocalist Paul Di'Anno, who was fired after problems with his stage performances arose due to his alcohol and cocaine use. Killers was also the first Iron Maiden album recorded with producer Martin Birch, who went on to produce their next eight albums until Fear of the Dark (1992). Killers is the only Iron Maiden album to feature two instrumentals. It was written almost exclusively by Steve Harris; only "Twilight Zone" and the title track are cowritten.
96 kHz / 24-bit PCM – Sanctuary Records Studio Masters