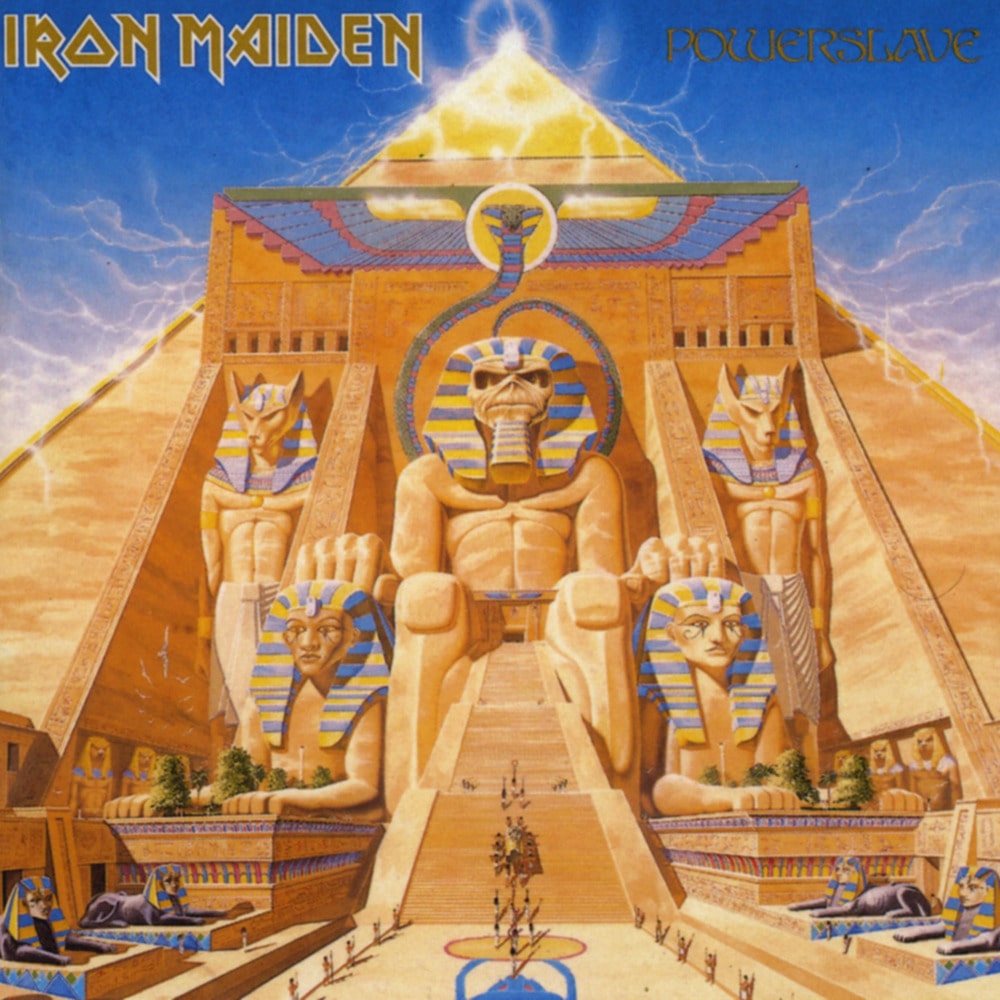 Available in MQA and 96 kHz / 24-bit AIFF, FLAC high resolution audio formats
Powerslave is the fifth studio album by the English heavy metal band Iron Maiden, originally released on 3 September 1984 through EMI Records. The release contains a musical re-telling of Samuel Taylor Coleridge's "The Rime of the Ancient Mariner", the lyrics of which include some lines from the poem. At 13 minutes and 45 seconds in length, this was Iron Maiden's longest song for over 30 years until it was surpassed by the 18-minute "Empire of the Clouds" from the 2015 album The Book of Souls. Powerslave is notable as the band's first album to feature the same personnel as their previous studio release. This lineup would remain intact for two further studio releases. It is also their last album to date to feature an instrumental piece, and the only one on which longtime member and guitarist Dave Murray does not have a songwriting credit. "2 Minutes to Midnight" and "Aces High" were released as singles.
96 kHz / 24-bit PCM – Sanctuary Records Studio Masters