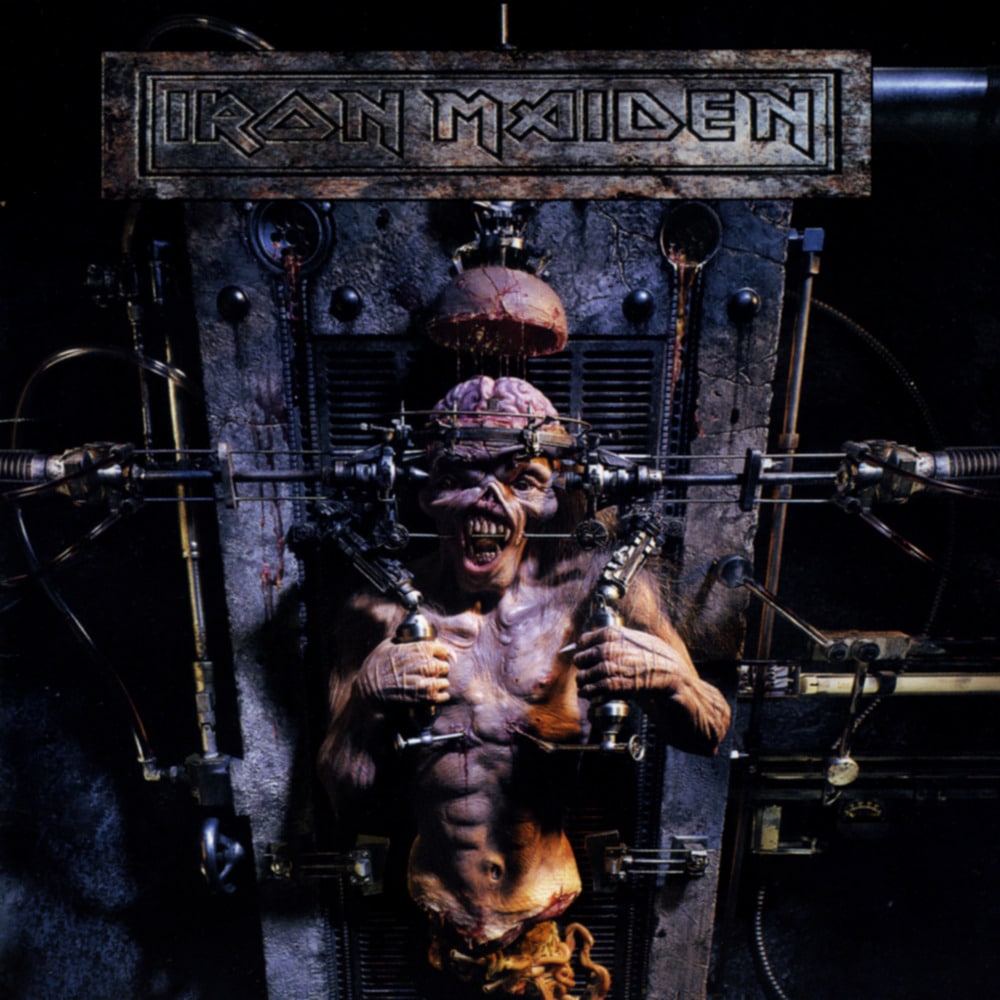 Available in MQA and 44.1 kHz / 24-bit AIFF, FLAC audio formats
The X Factor is the tenth studio album by English heavy metal band Iron Maiden, released on 2 October 1995 through EMI Records. It is the first of two albums by the band to include Blaze Bayley, formerly of Wolfsbane, as vocalist, replacing Bruce Dickinson who left the band following their previous tour to pursue a solo career. The album takes a darker tone than the band's first nine releases, due to the lyrics being based on personal issues surrounding Steve Harris at the time, who was in the midst of a divorce. The album title came about at the start of the recording. According to producer Nigel Green: "We all felt that the way things were progressing – the songs, Blaze's new involvement, the sound, the commitment – the new album really would have that extra quality, that bit of magic, that 'X Factor'. This became the working title for the album and we liked it, so we kept it. It is also very apt as this is our tenth studio album and "X" can bring up many images."
44.1 kHz / 24-bit PCM – Sanctuary Records Studio Masters