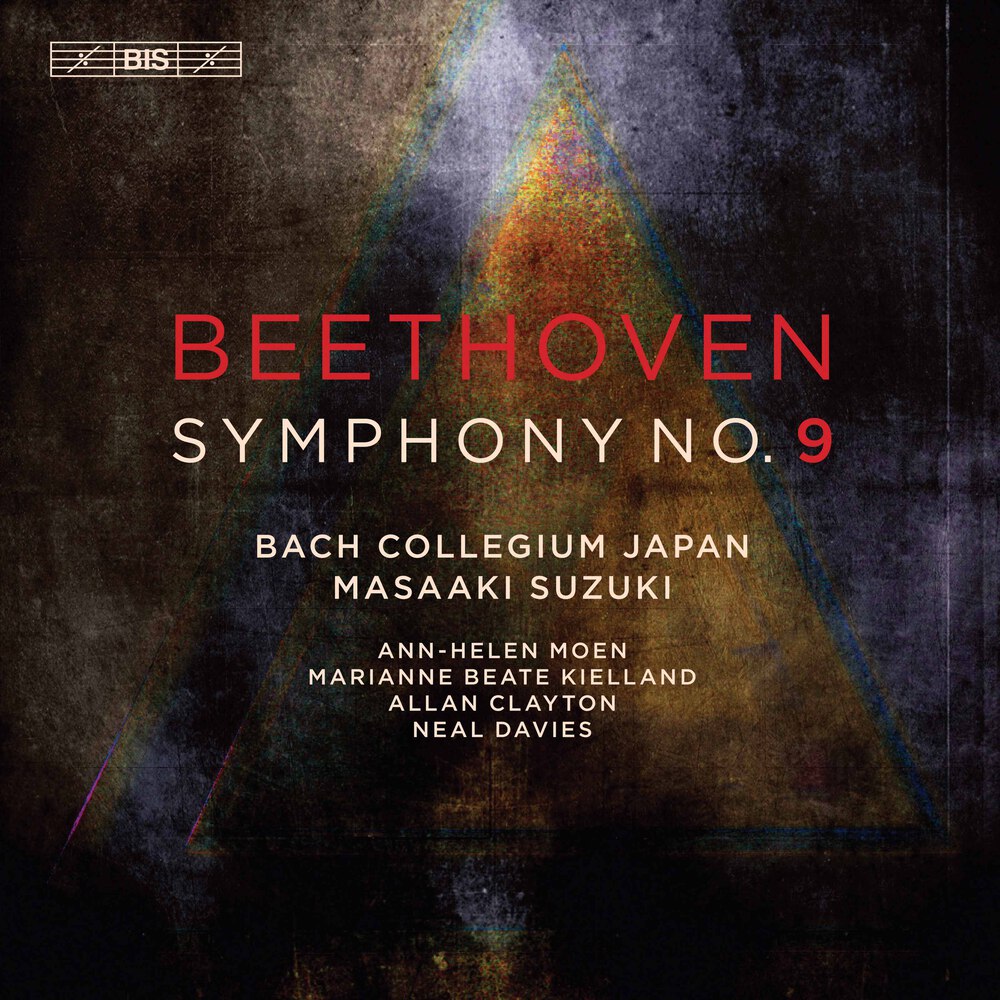 Van Gogh’s Sunflowers, da Vinci’s Mona Lisa, Tolstoy’s War and Peace – those works of art that are truly part of the canon of global culture are few and far apart. In music, one work that holds significance for people all over the world is Ludwig van Beethoven’s Ninth Symphony, and especially its choral finale. Even today, as we are getting ready to celebrate the 250th anniversary of the birth of its creator, the sheer size and complexity of the symphony is daunting.

There are some eyewitness accounts from the first performance, at the Kärntner-Tor-Theater in Vienna on 7th May 1824: we know for instance that Beethoven was on stage himself throughout the performance, but that owing to his deafness he did not notice the audience’s overwhelming enthusiasm. What the Ninth sounded like that evening in Vienna is something we will never know, however – which is why hearing it in a historically informed performance on period instruments is all the more interesting.