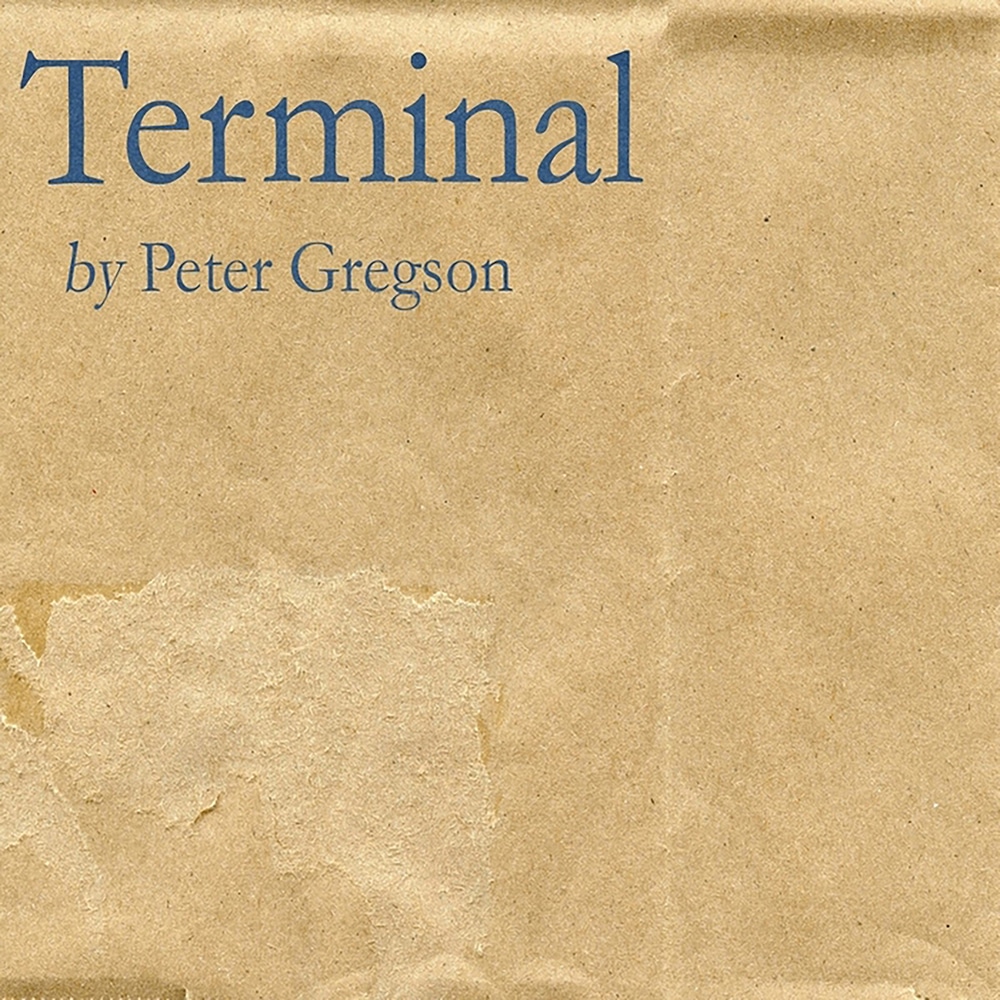 Available in 48 kHz / 24-bit AIFF, FLAC audio formats
Born in Edinburgh in 1987, Peter Gregson is a cellist and pioneer of contemporary music. He has performed widely in the UK and the US, at venues ranging from The Royal Albert Hall, London to The Ingleby Gallery in Edinburgh; from the Twitter Offices in San Francisco to Le Poisson Rouge, New York. Peter was commissioned by Bowers & Wilkins and Real World in 2009 to produce Terminal, an album of contemporary cello music. Subsequently, his music has been used in installations including The Secret Garden Party and The Courvoisier Revolutionary Spirit Festival, as well as commissions to create live soundtracks with visual artists, ENO/Punchdrunk’s staging of The Werewolf of London and in film.
48 kHz / 24-bit PCM – Deutsche Grammophon (DG) Studio Masters