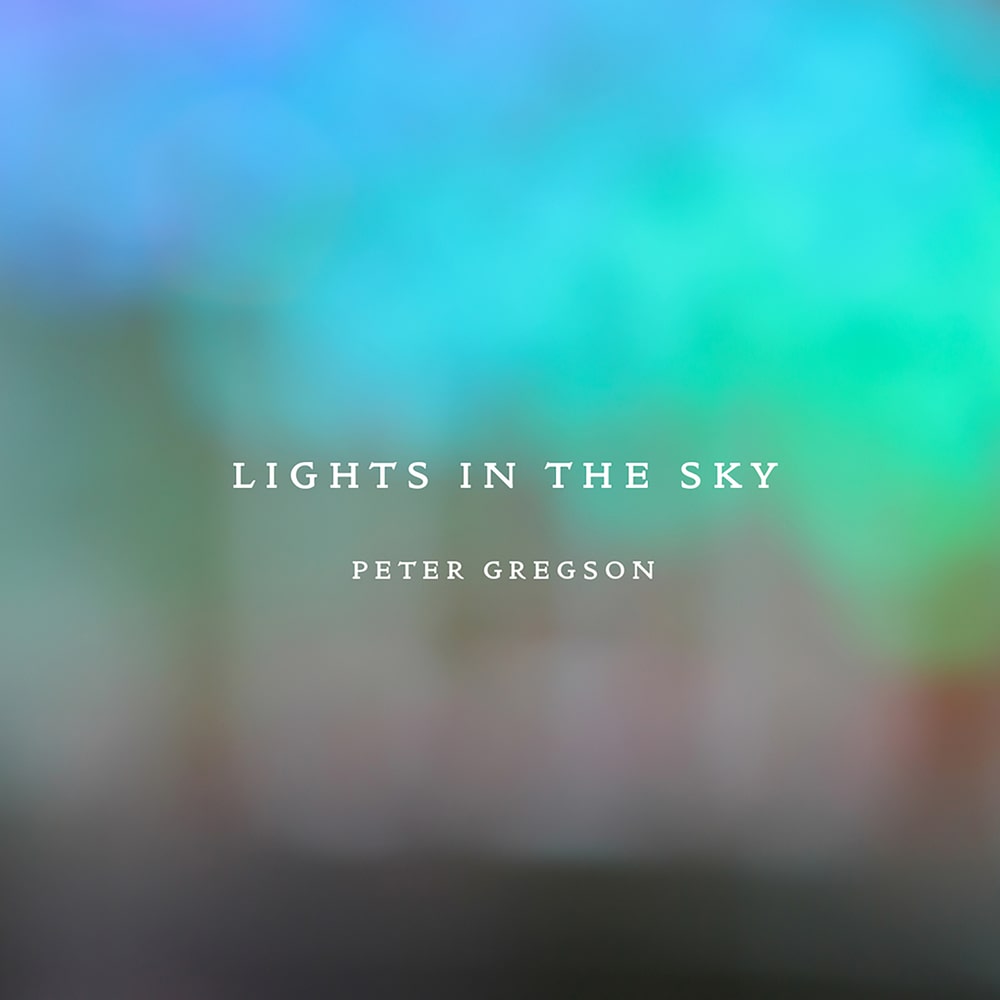 Lights in the Sky

Available in 44.1 kHz / 24-bit AIFF, FLAC audio formats
Lights in the Sky is an album of music for Cello, Piano and analogue synthesizer. All the music was written and performed by Peter Gregson. It was produced by Peter Gregson and Neil Quinlan. It was recorded and mixed by Neil Quinlan at Studio Mute in London between March and August 2013, and it was mastered by John Webber at Air Studios in London.
44.1 kHz / 24-bit PCM – Deutsche Grammophon (DG) Studio Masters