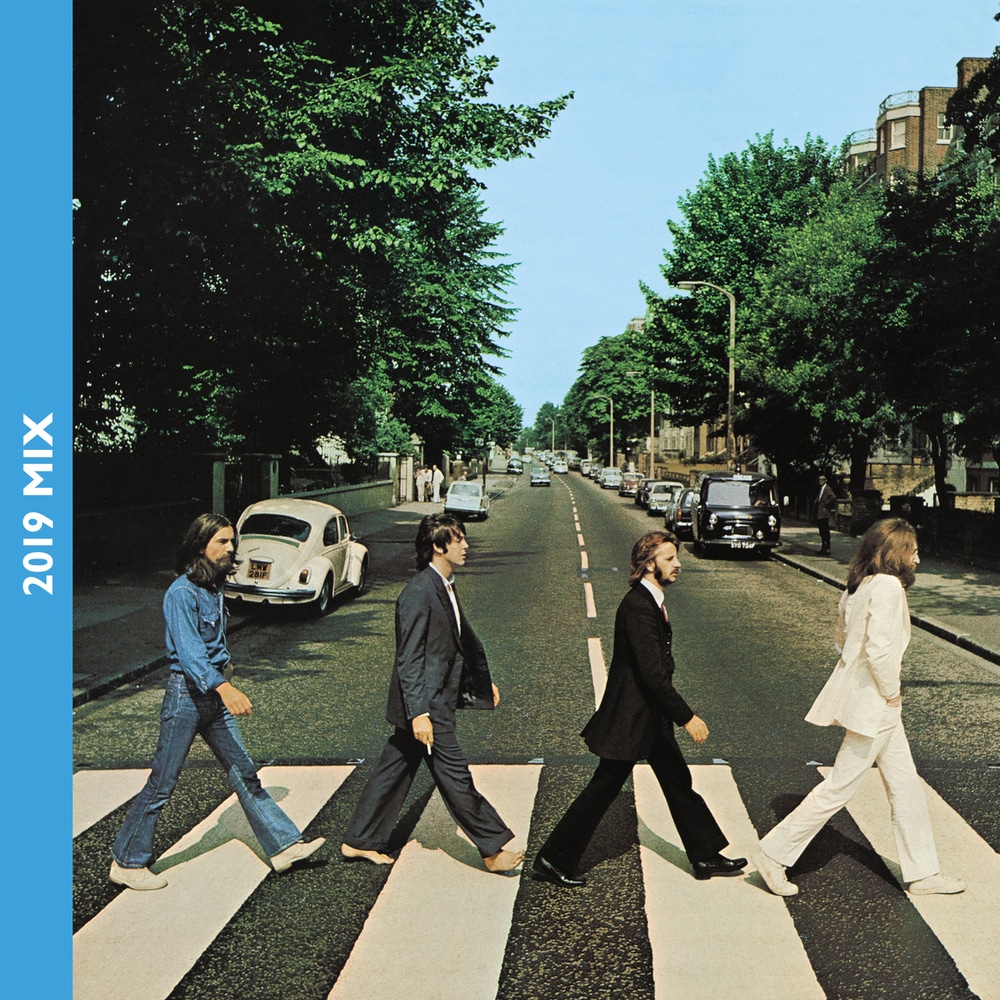 Available in 96 kHz / 24-bit AIFF, FLAC high resolution audio formats
Producer Giles Martin, son of late Beatles producer George Martin, has remixed The Beatles 1969 album Abbey Road for a brand new reissue. Abbey Road was the eleventh album from the Beatles. The recording sessions were the last in which all four Beatles participated. Let It Be was the final album that the Beatles completed and released before the band's dissolution in April 1970, but most of the album had been recorded before the Abbey Road sessions began. Abbey Road incorporates genres such as blues, pop and progressive rock, and makes prominent use of the Moog synthesizer and the Leslie speaker. Side two contains a medley of song fragments edited together to form a single piece. The album was recorded amid a more enjoyable atmosphere than the Get Back/Let It Be sessions earlier in the year, but there were still frequent disagreements within the band. John Lennon had privately left the group by the time that the album was released, and Paul McCartney publicly quit the following year.
96 kHz / 24-bit PCM – UMC (Universal Music Catalogue) Studio Masters