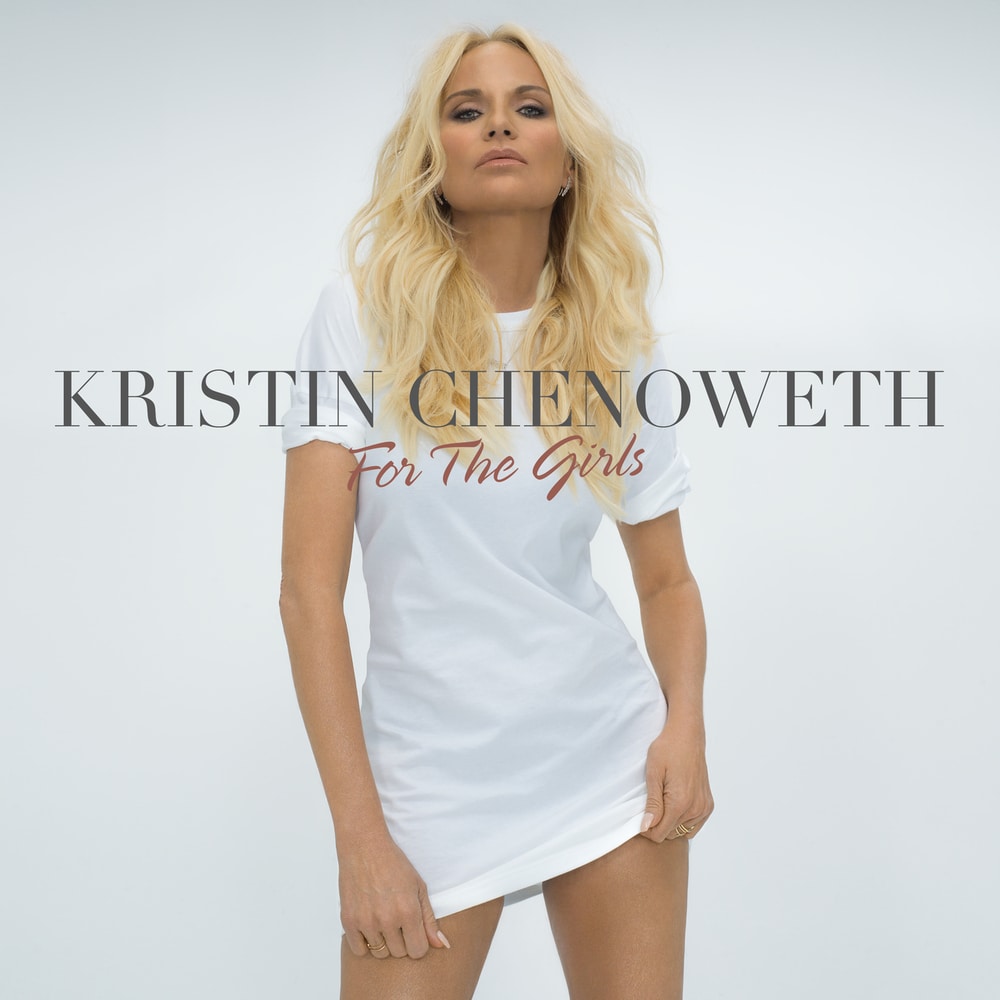 Available in 44.1 kHz / 24-bit AIFF, FLAC audio formats
Kristin Chenoweth has emerged as one of today’s most versatile and charismatic performers. An accomplished actress, commanding singer and uniquely charismatic personality, she’s conquered Broadway, film, television and the recording medium, releasing a series of acclaimed albums that demonstrate the depth and breadth of Chenoweth’s musical passions. Chenoweth’s seventh album, and third Concord Records release, is For the Girls, one of her most personal and compelling projects to date. The album is a tribute to some of the great singers who have influenced her, with Chenoweth’s personally charged interpretations of 12 classic songs identified with such iconic artists as Barbra Streisand (“The Way We Were”), Eva Cassidy (“It Doesn’t Matter Anymore”), Dinah Washington (“What a Diff’rence A Day Made”), Doris Day (“When I Fall In Love”), Patsy Cline (“Crazy”), Judy Garland (“The Man That Got Away”), Carole King (“Will You Love Me Tomorrow”), Eydie Gorme (“I Wanna Be Around”) and Linda Ronstadt (“Desperado”). “I really wanted to pay homage to all the women singers who have influenced me over the years. I wanted to make something that men could also enjoy, but this is by the girls and for the girls. These songs have all stood the test of time, and most of them are songs that I grew up listening to. It was a little intimidating, because people like Judy, Barbra and Dolly are the people who made me want to be a singer in the first place. I wanted to pay homage to these women and do them proud, but I also wanted to put my own stamp on it. And I think I was able to do that.” - Kristin Chenoweth
44.1 kHz / 24-bit PCM – Concord Records Studio Masters