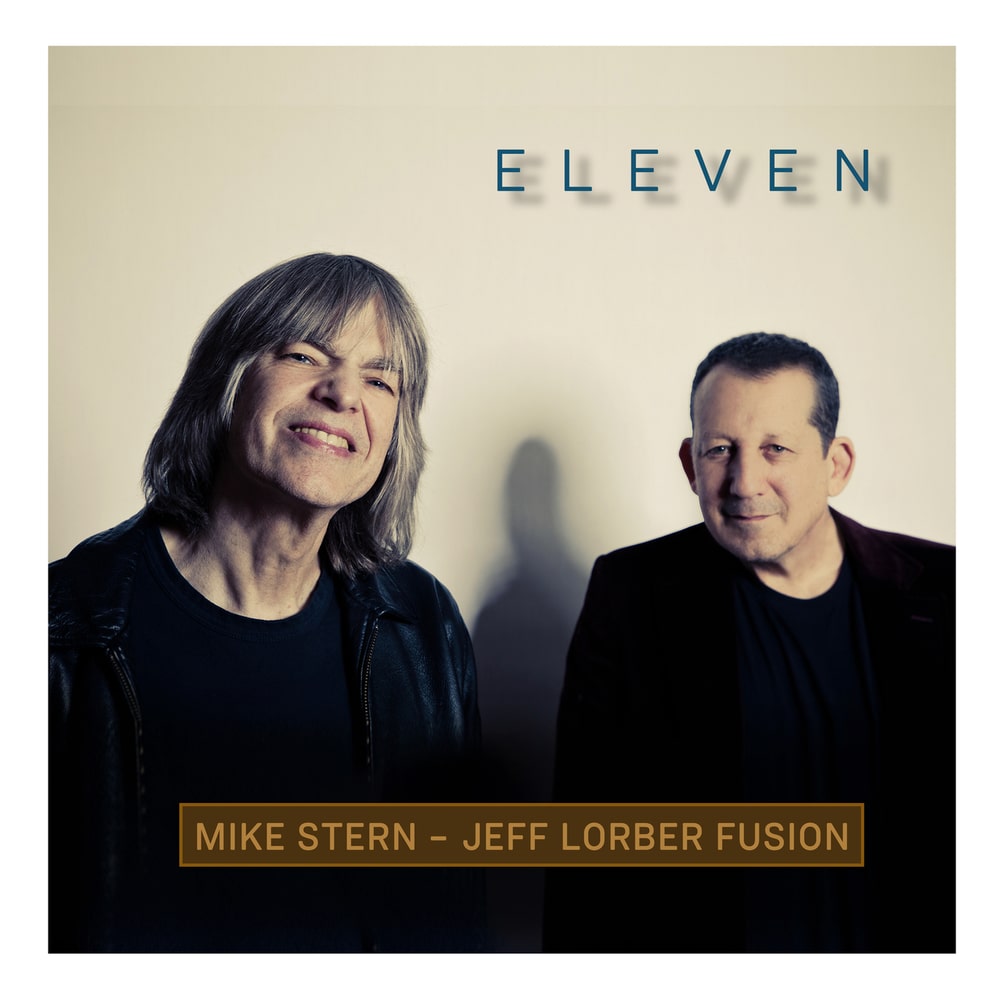 Available in 96 kHz / 24-bit AIFF, FLAC high resolution audio formats
Two seasoned greats of modern jazz come together on Eleven, the new collaboration between keyboard player, producer and writer Jeff Lorber and guitarist Mike Stern. The pair were brought together by bassist, producer and Yellowjackets co-founder Jimmy Haslip, who had recruited Stern for the band’s 2008 album Lifecycle, and the extensive tour that followed. Haslip had played on no fewer than six of Lorber’s albums, starting with Now Is The Time in 2010 and extending to 2018’s Impact. “When the idea was floated for this project, I asked a bunch of cats who worked with Jeff, like Randy Brecker, Dave Weckl and Bob Franceschini, and they all said, ‘He’s cool, he throws down, he can really get it going.’ And they’re right. Jeff’s got a strong rhythmic groove and he comps and plays beautifully on acoustic piano, Fender Rhodes, and organ. He’s got an especially beautiful touch on the acoustic piano, and I know that he studied with Madame Charloff, an amazingly great teacher in Boston. And I feel like his music really comes more from soul music than smooth jazz. That Philly soul thing is definitely in some of his tunes on this record.” - Mike Stern
96 kHz / 24-bit PCM – Concord Jazz Studio Masters