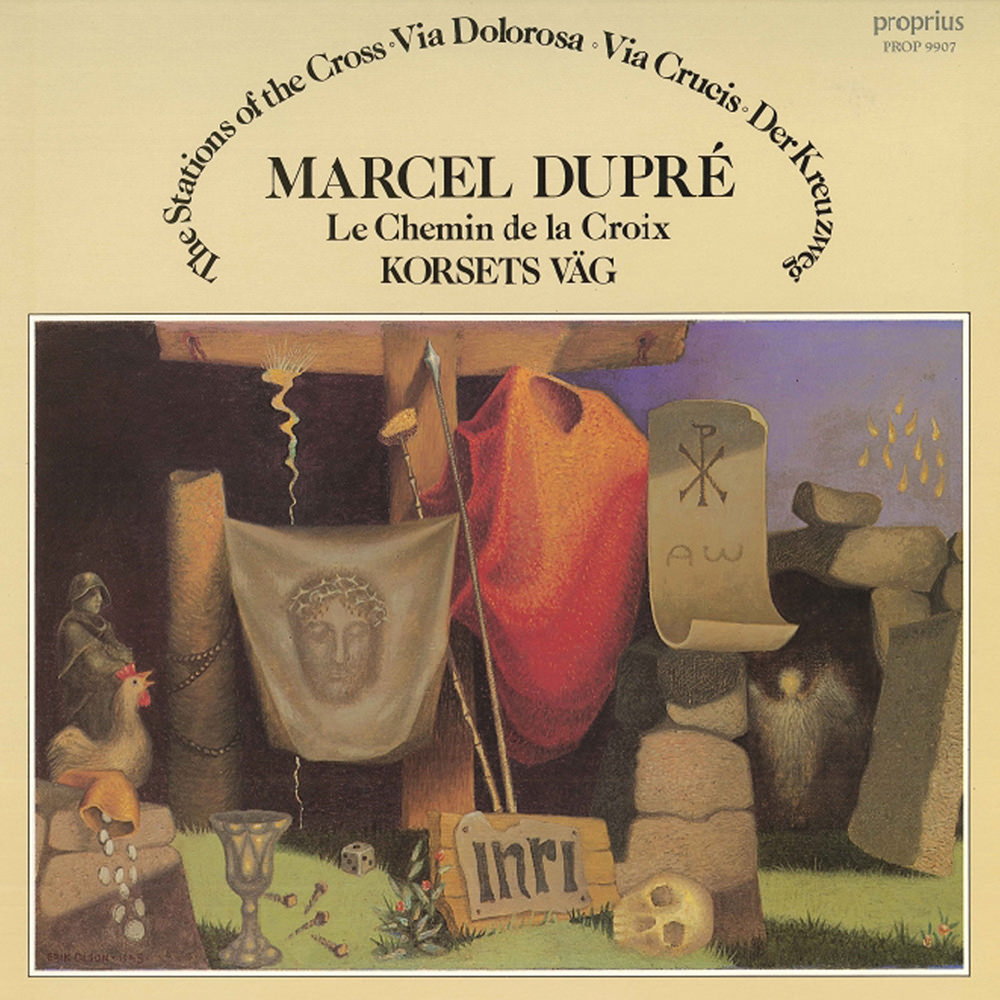 Available in 96 kHz / 24-bit AIFF, FLAC high resolution audio formats
Torvald Torén, one of the most notable Swedish organists of his time, performed a vast amount of organ repertoire and is considered a foremost interpreter of French Romantic symphonic music. This reissue of a 1982 recording presents The Stations Of The Cross by Marcel Dupré, considered the greatest organ composer of the 20th century.
96 kHz / 24-bit PCM – Proprius Studio Masters