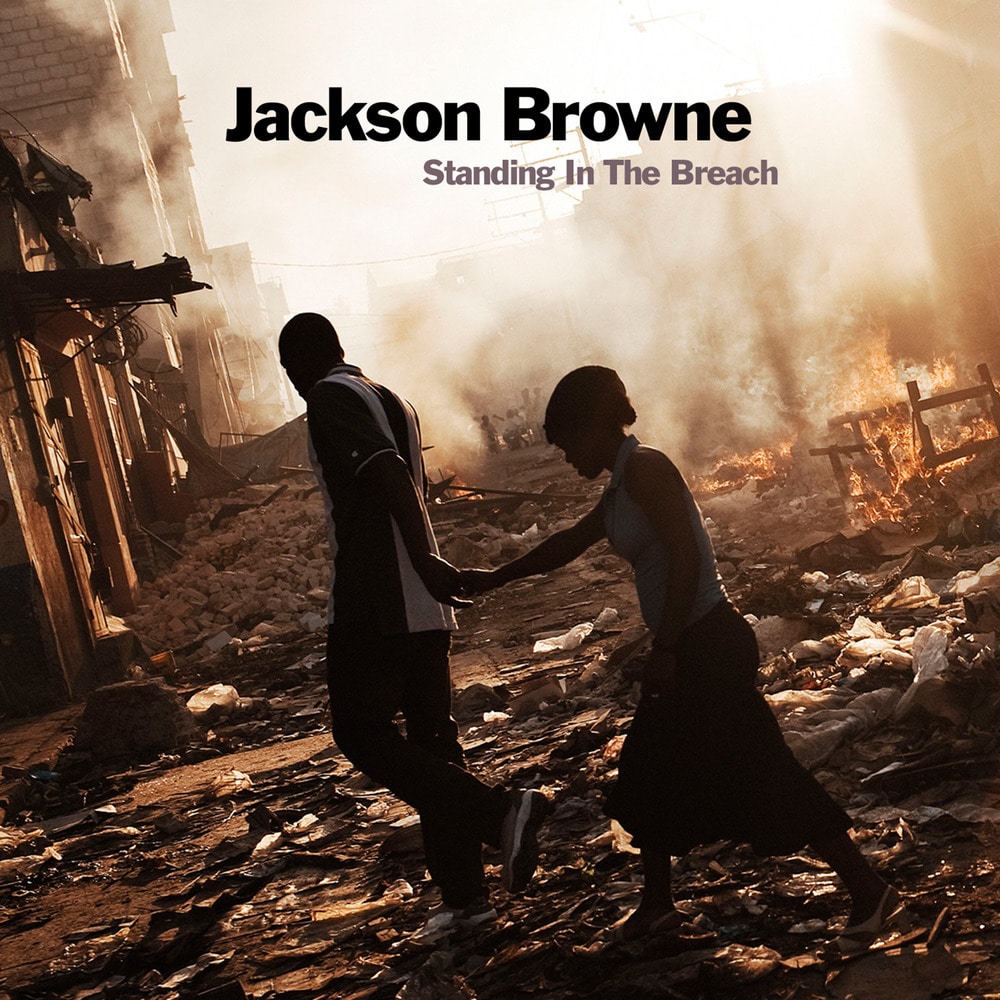 Standing In The Breach

Available in MQA and 192 kHz / 24-bit, 96 kHz / 24-bit AIFF, FLAC high resolution audio formats
"Browne confirmed his place as an essential voice in the wilds of the 21st century with this powerful set of songs about love and progressive ideals forces that a corrupt world can never truly defeat. Songs like 'The Long Way Around' are the most eloquent protests against apathy you'll hear this year." - Rolling Stone Standing in the Breach is the 14th studio album by rock musician Jackson Browne. It was released on the 7th of October 2014, by Inside Recordings and was his first album of new material in six years. As do many of Browne's albums, it contains a mix of personal and political songs.
192 kHz / 24-bit, 96 kHz / 24-bit PCM – Inside Recordings Studio Masters