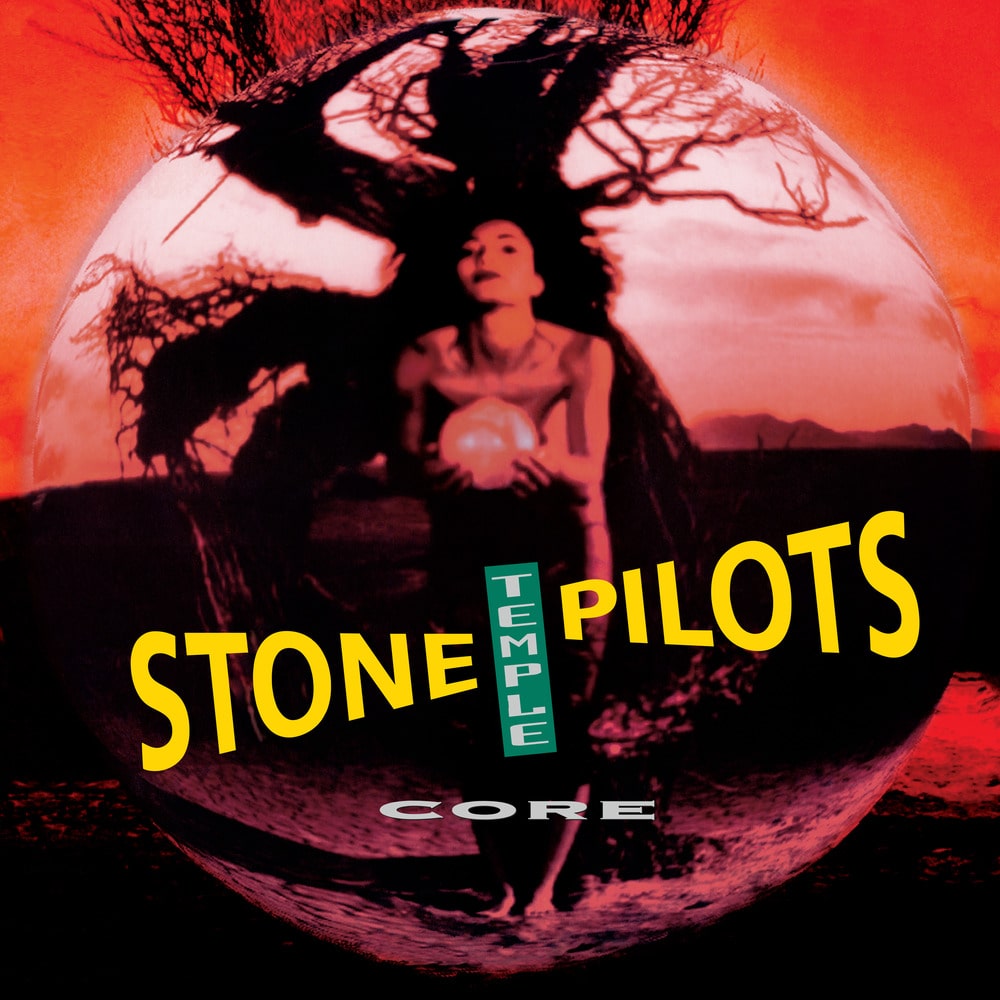 The first recorded track for the album, the 96 second "Wet My Bed", emerged from an improv session between vocalist Scott Weiland and bassist Robert DeLeo, who were alone in the studio. Producer Brendan O'Brien can be heard at the end of the track, walking into the room and saying "All right, now what?" The rest of the album was recorded in a matter of five weeks, after which the band decided on the name Core, referring to the apple of the Biblical story of Adam and Eve.

Core, as a debut album, displayed the band's attempt to revive the album-oriented music approach of the 1970s. Striving to create an intense and emotional sound, vocalist Weiland has said that the main theme of the album is that humanity is confused, with songs like "Sex Type Thing" and "Naked Sunday" dealing with social injustice.