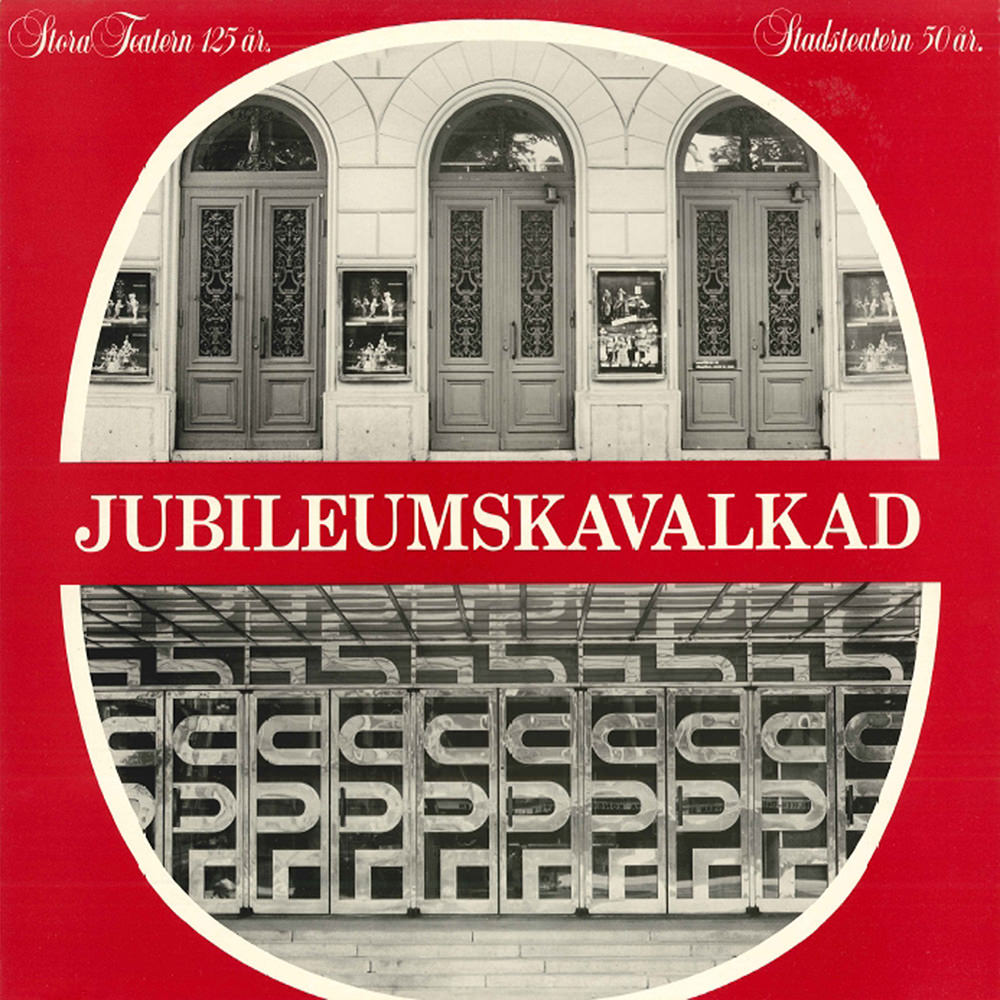 This collection was released in 1984 by audiophile label Proprius to celebrate the 125th anniversary of the Great Theatre and the 50th anniversary of the City Theatre, both in Gothenburg, Sweden. The programme of music written for the stage, sung in Swedish, brings together several orchestras, conductors, soloists and readers, performing works by Gershwin, Offenbach, Bizet and many others.
96 kHz / 24-bit PCM – Proprius Studio Masters