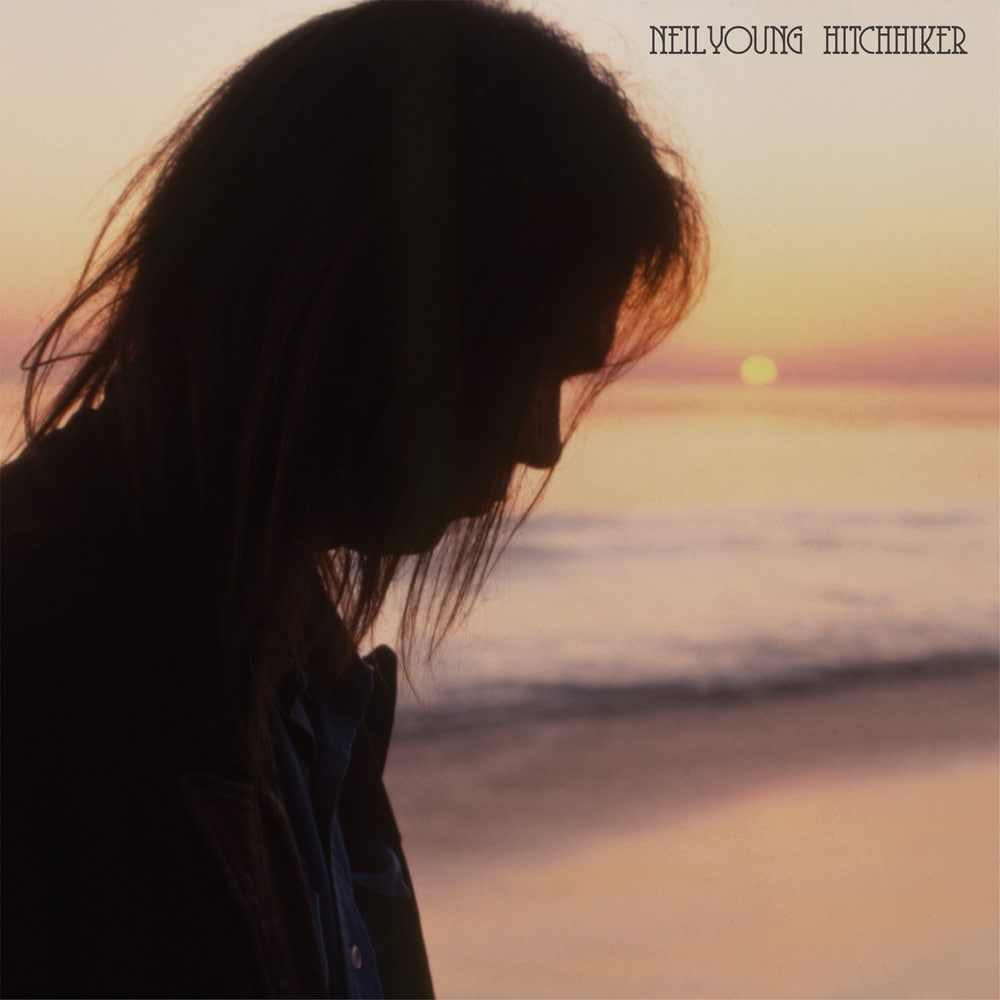 Available in 192 kHz / 24-bit, 96 kHz / 24-bit AIFF, FLAC high resolution audio formats
"Recorded over one night in 1976, Hitchhiker is an acoustic snapshot of Neil Young’s creative process, captured at a time when he was crafting music strong enough to last his whole career." - Pitchfork (Best New Reissue) Hitchhiker is a studio album by Canadian singer-songwriter Neil Young, issued September 8, 2017 on Reprise Records. It is the ninth release in Young's ongoing archival release series and the first of the Special Release series. Co-produced by Young and David Briggs with post-production from John Hanlon, the album was originally recorded on August 11, 1976 at Indigo Ranch Recording Studio in Malibu, California. Young intended to release the album shortly after it was recorded, but executives at Reprise felt that it "wasn't a real record, but a collection of demos," with the musician saying that he "was advised to record the songs with a band." Eight of the ten songs found on Hitchhiker were released on various Neil Young studio albums over the next three decades, though mostly as versions from different live or studio recordings. Three songs from the session ("Captain Kennedy", "Pocahontas" and "Campaigner") were released in nearly the same form as they are found on Hitchhiker. Two of the songs ("Hawaii" and "Give Me Strength") were previously unreleased in any form prior to this album.
192 kHz / 24-bit, 96 kHz / 24-bit PCM – Reprise Studio Masters