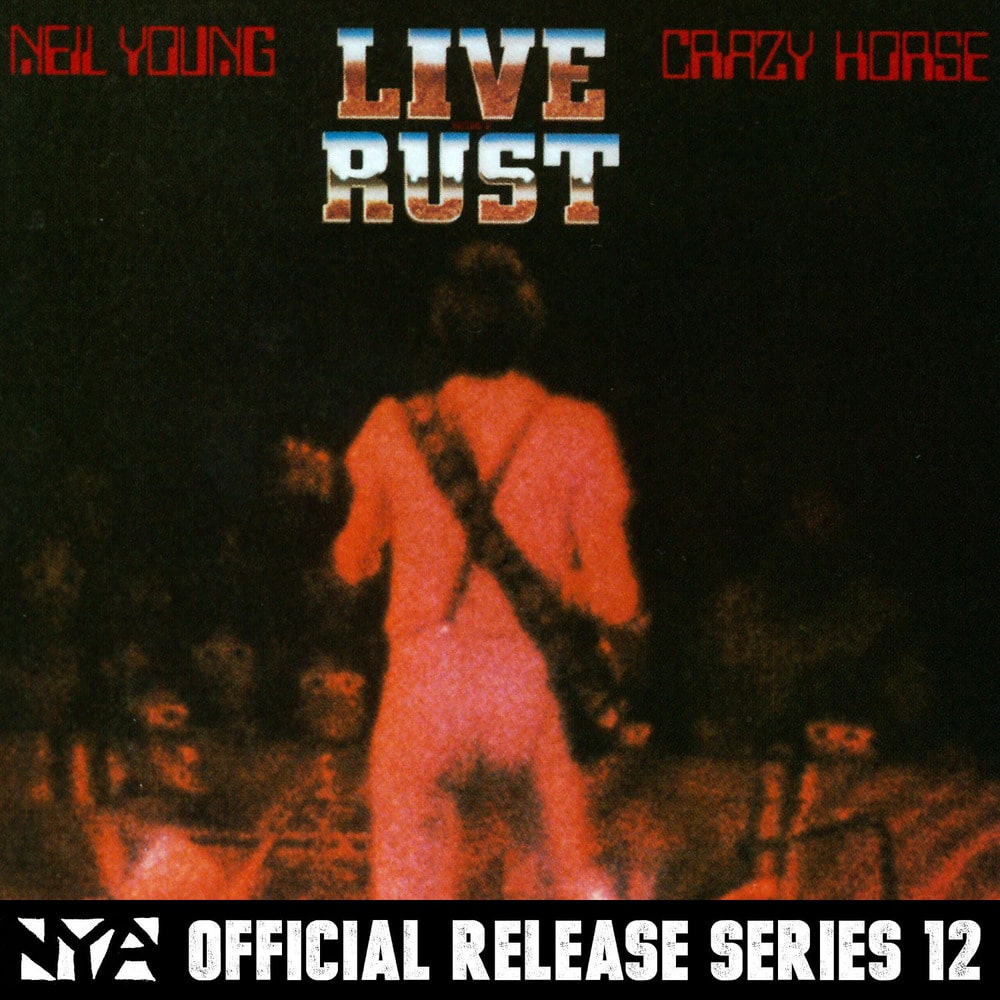 Available in 192 kHz / 24-bit, 96 kHz / 24-bit AIFF, FLAC high resolution audio formats
Live Rust is a live album by Neil Young and Crazy Horse, recorded during their fall 1978 Rust Never Sleeps tour. Live Rust is composed of performances recorded at several venues, including the Cow Palace near San Francisco. Young also directed a companion film, Rust Never Sleeps, under a pseudonym "Bernard Shakey", which consisted of footage from the Cow Palace. Between tracks 2 and 3 on side 2 there is a stage announcement calling for people to get off of a tower and comments on an ongoing rainstorm. This is actually taken from Woodstock, almost a decade prior where Young performed as a member of Crosby, Stills, Nash & Young.
192 kHz / 24-bit, 96 kHz / 24-bit PCM – Reprise Studio Masters