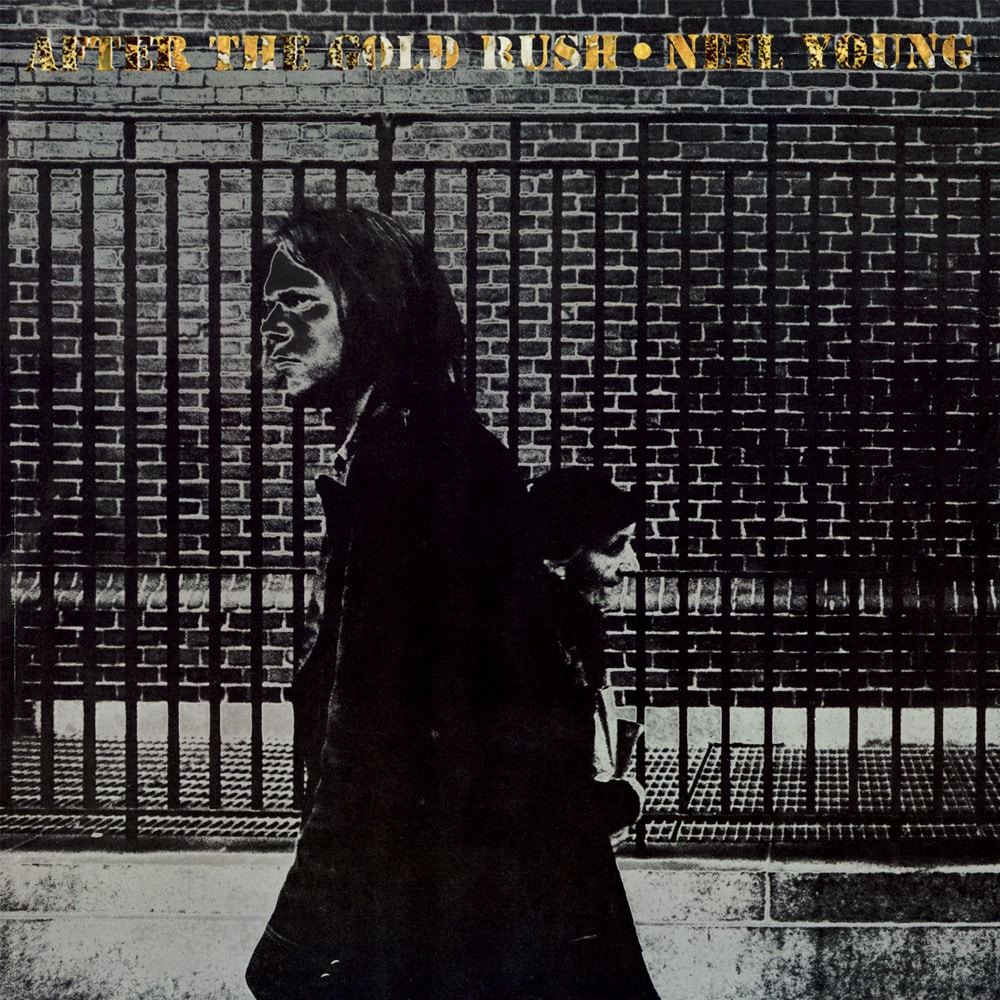 After the Gold Rush

After the Gold Rush is the third studio album by Canadian musician Neil Young, released in September 1970 on Reprise Records. It is one of four high-profile albums released by each member of folk rock collective Crosby, Stills, Nash & Young in the wake of their chart-topping 1970 album Déjà Vu. Gold Rush consists mainly of country folk music, along with the rocking "Southern Man", inspired by the Dean Stockwell-Herb Bermann screenplay After the Gold Rush.

Initial sessions were conducted with backing band Crazy Horse at Sunset Sound Studios in Los Angeles amid a short winter 1970 tour that included a well-received engagement with Steve Miller and Miles Davis at the Fillmore East. Despite the deteriorating health of rhythm guitarist Danny Whitten, the sessions yielded two released tracks, "I Believe In You" and "Oh, Lonesome Me."

Most of the album was recorded at a makeshift basement studio in Young's Topanga Canyon home during the spring with Crosby, Stills, Nash, & Young bassist Greg Reeves, Crazy Horse drummer Ralph Molina and burgeoning eighteen-year-old musical prodigy Nils Lofgren of the Washington, D.C.-based band Grin on piano. The incorporation of Lofgren was a characteristically idiosyncratic decision by Young: Lofgren had not played keyboards on a regular basis prior to the sessions.
192 kHz / 24-bit, 96 kHz / 24-bit PCM – Reprise Studio Masters