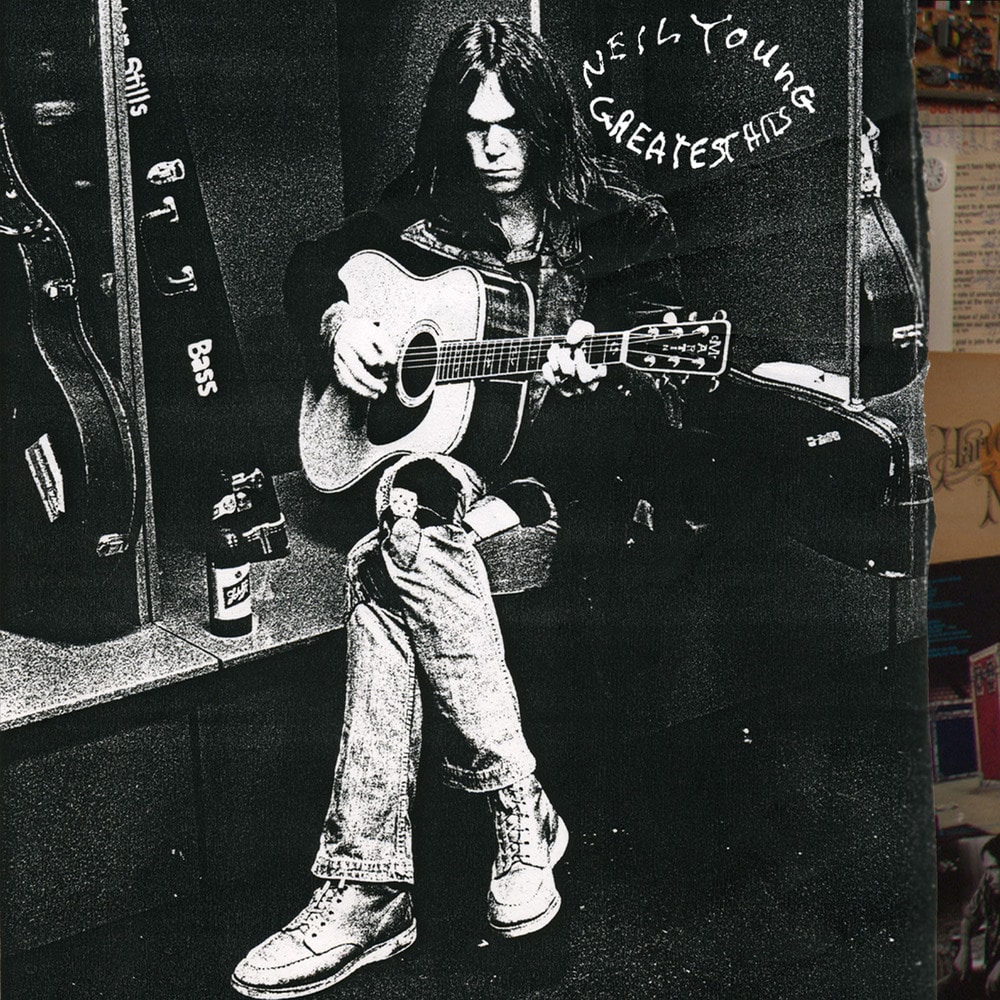 Available in 192 kHz / 24-bit, 96 kHz / 24-bit AIFF, FLAC high resolution audio formats
Greatest Hits is Neil Young's third compilation album after Decade and Lucky Thirteen. Eleven of the first twelve tracks appear on Decade, and the disc spans his solo career from 1969 through 1992. On the rear cover of the album, Young comments that the tracks were selected "based on original record sales, airplay and known download history." All tracks on this album were remastered using the HDCD process, which Young has been utilizing for his studio work since 1995. "One of the most important jobs of any musician is to provide quality sound to the people. Quality has taken a hit in recent years, but it's starting to come back [...] It's the difference between a true reflection of the music and a mere replica. I've always been a strong believer in analogue and this is about as close to the rewarding listening experience of vinyl as the real thing." - Neil Young
192 kHz / 24-bit, 96 kHz / 24-bit PCM – Reprise Studio Masters