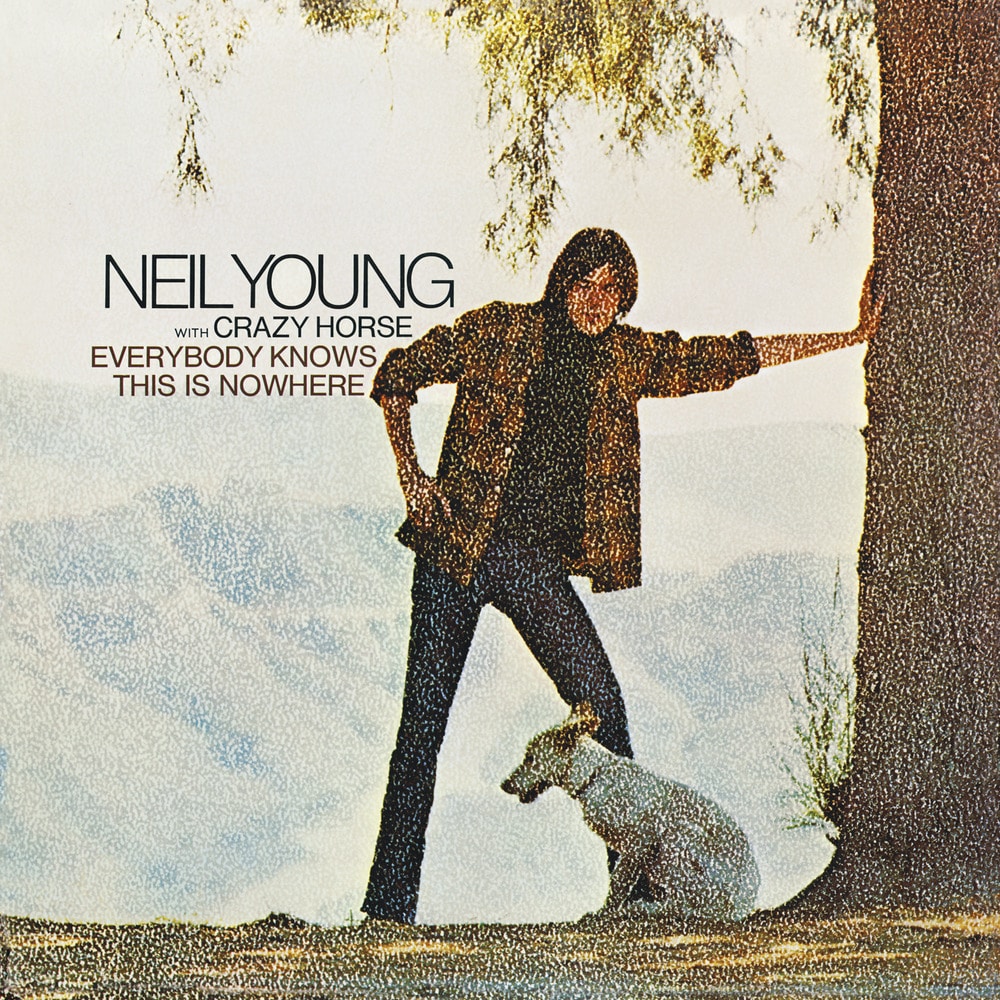 Everybody Knows This Is Nowhere

Available in 192 kHz / 24-bit, 96 kHz / 24-bit AIFF, FLAC high resolution audio formats
- Rolling Stone The 500 Greatest Albums of All Time - #53 (2003) Everybody Knows This Is Nowhere is the second studio album by the Canadian singer Neil Young, released in May 1969 on Reprise Records. It was his first with his longtime backing band Crazy Horse. The album is on the list of 1001 Albums You Must Hear Before You Die. The album contains four songs that became standards in Young's performance repertoire: "Cinnamon Girl", "Down by the River", the title track, and "Cowgirl in the Sand", all of which were written in a single day while Young had a 103 °F (39.5 °C) fever. Young's lead vocal track on the song "Everybody Knows This Is Nowhere" (on the original album) was actually a temporary scratch vocal he sang through the low quality talk-back microphone on the mixing board, with no effects such as reverb. Young liked the stark contrast to the rest of the recording, which became one of his many innovations. Everybody Knows This Is Nowhere was remastered as part of the Neil Young Archives Original Release Series.
192 kHz / 24-bit, 96 kHz / 24-bit PCM – Reprise Studio Masters