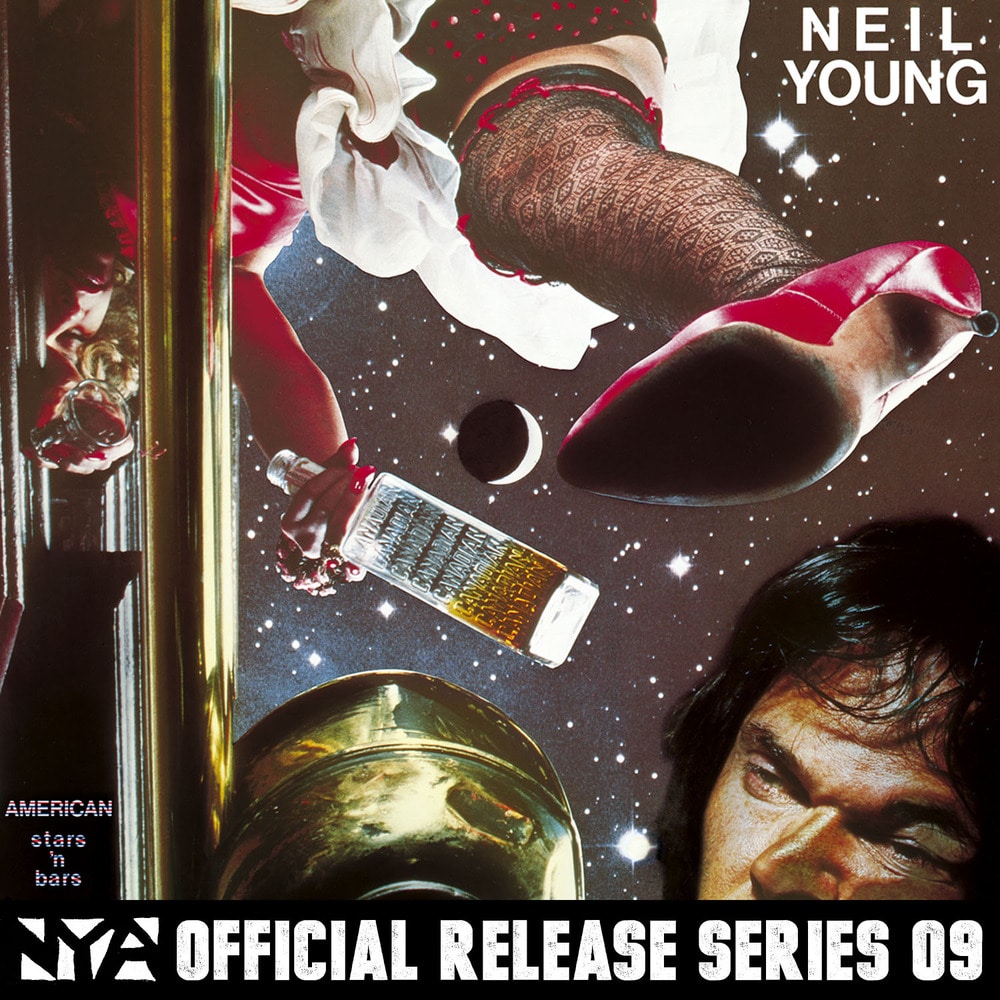 Available in 176.4 kHz / 24-bit, 88.2 kHz / 24-bit AIFF, FLAC high resolution audio formats
American Stars 'n Bars is the eighth studio album by Canadian musician Neil Young, released on Reprise Records in 1977. Compiled from recording sessions scattered over a 29-month period, it includes "Like a Hurricane," one of Young's best-known songs. In the summer of 1976, Young rekindled his partnership with Stephen Stills, resulting in a tour that ended abruptly and an album. He then embarked on his second tour of the year with Crazy Horse, but spent the first half of 1977 off the road. His previous album had been issued in November 1975; after recording several country rock compositions at sessions in April, he assembled additional tracks from a variety of earlier recording dates to make up the balance of the new album. The April 1977 sessions featured Crazy Horse augmented by an ephemeral conglomeration dubbed "The Bullets": pedal steel guitarist and longtime Young collaborator Ben Keith, violinist Carole Mayedo and backing vocalists Linda Ronstadt and Nicolette Larson.
176.4 kHz / 24-bit, 88.2 kHz / 24-bit PCM – Reprise Studio Masters