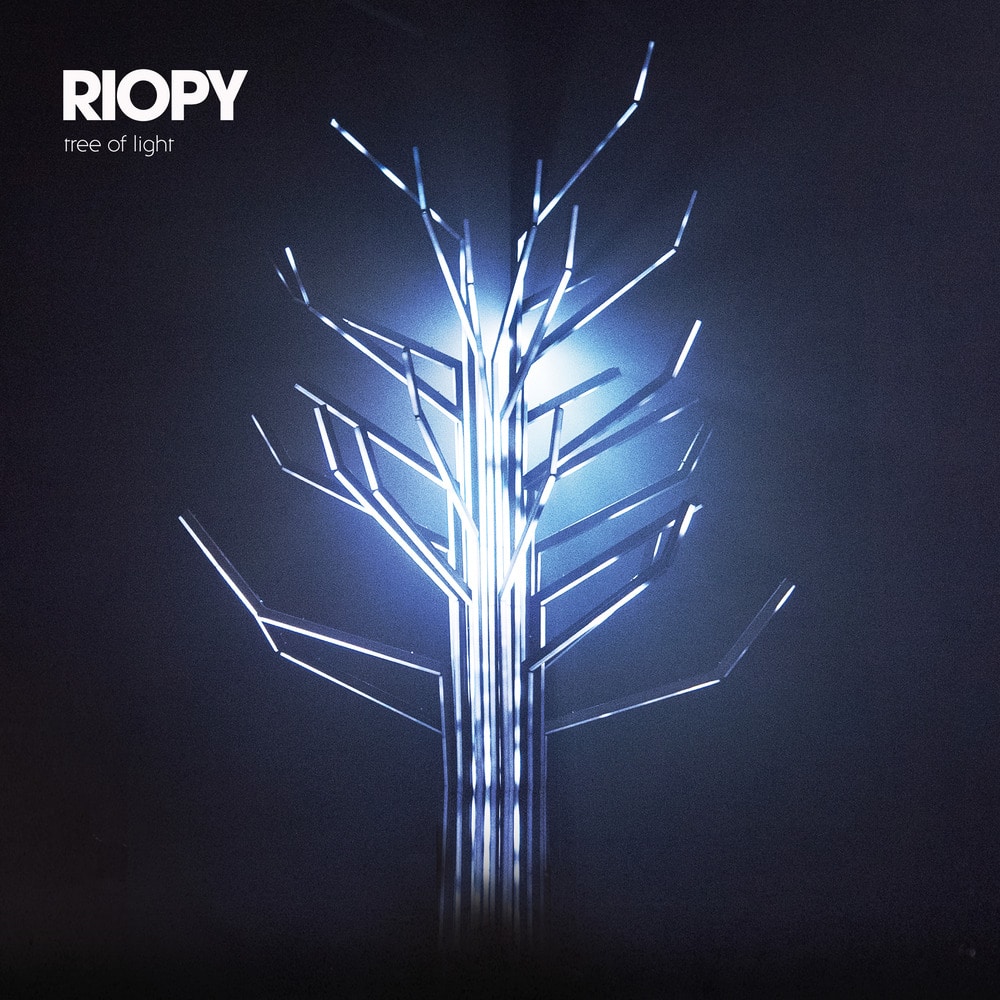 Available in MQA and 96 kHz / 24-bit AIFF, FLAC high resolution audio formats
RIOPY is a London based French pianist and composer whose self-titled debut album was released last year. His compositions have been featured in movie trailers and feature films with recent compositions featured in trailers for Oscar-winning films such as The Danish Girl and The Shape of Water. Born and raised in the French countryside, RIOPY began to teach himself the piano at an early age when he discovered an abandoned instrument. Without access to printed scores, he began to compose music in his head. His international career began when he moved to London at the age of 21. His unique, rhythmically-driven approach to performing his own compositions soon brought him to the attention of the piano firm Steinway & Sons, which named RIOPY a Young Steinway Artist. He has performed at the Royal Opera House, Steinway Hall as well as a unique performance from inside the clock tower in St Pancras, London. "It is about evolution. Our evolution as human beings, going towards a shift of life and of light. 'tree of light / a call to arms', the first track of the album, is a call to humanity about what we have become and what we can become, on high alert for our survival as a specie as described by climate change towards the quest of happiness, wisdom and peace. The title, Tree of Light as a concept of moving towards the 5th density, the density of light or wisdom, through the 4th density, which is the density of love and understanding. These densities are like the keys of a piano, from 1st to 7th and the 8th density is the next octave, and so son - The tree of light is powered by the music and act as a catalyst for evolution." – RIOPY
96 kHz / 24-bit PCM – Warner Classics Studio Masters