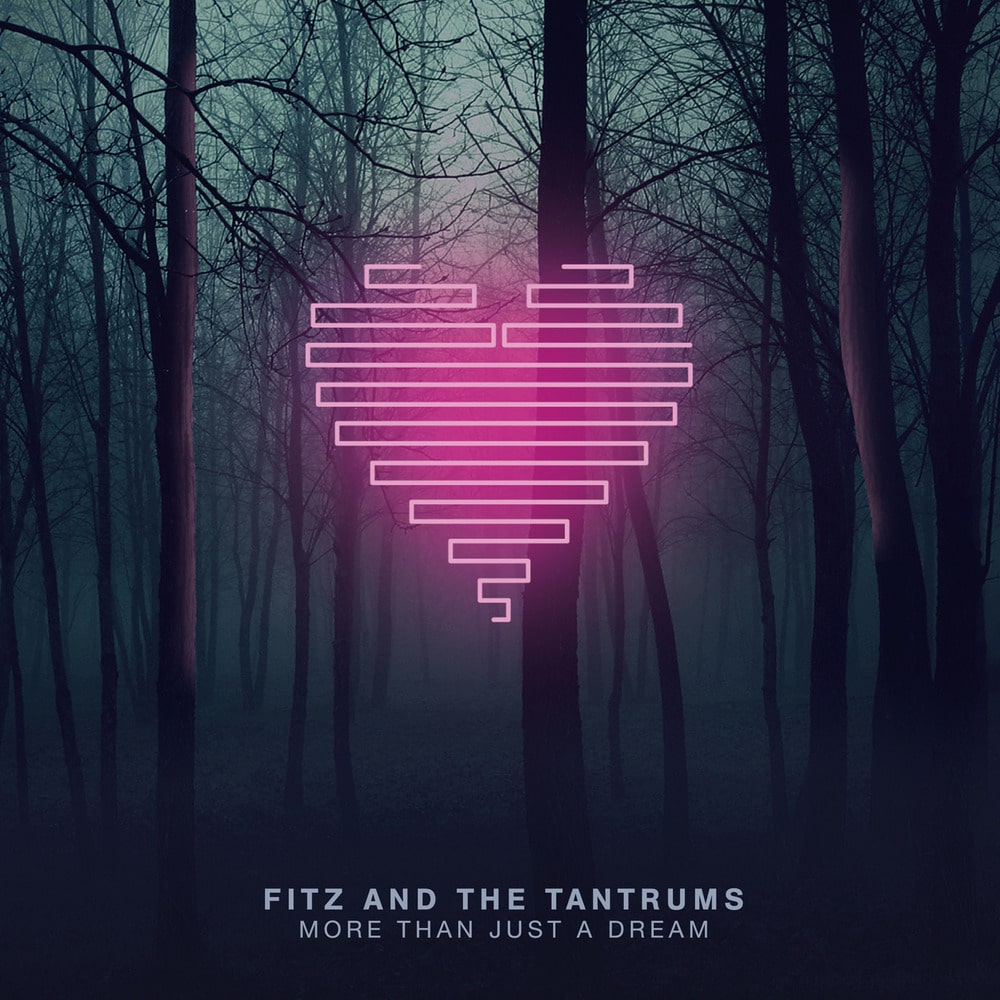 More Than Just A Dream (Deluxe)

Available in MQA and 44.1 kHz / 24-bit AIFF, FLAC audio formats
"By diversifying their approach, Fitz creates a sound that doesn’t get dulled or play like a mere gimmick [...] This proves the group can find longevity in their eclectic sound." - diffuser.fm More Than Just a Dream is the second studio album by American band Fitz and The Tantrums, released on May 7, 2013, by Elektra Records. The album was produced by Tony Hoffer (Beck, M83, Depeche Mode, Phoenix) at The Sound Factory in Los Angeles. The album is their first release for Elektra Records. The band signed with the label's current president Jeff Castelaz, who initially signed the band to their original deal at Dangerbird Records, which Castelaz co-founded in 2004.
44.1 kHz / 24-bit PCM – Elektra (NEK) Studio Masters