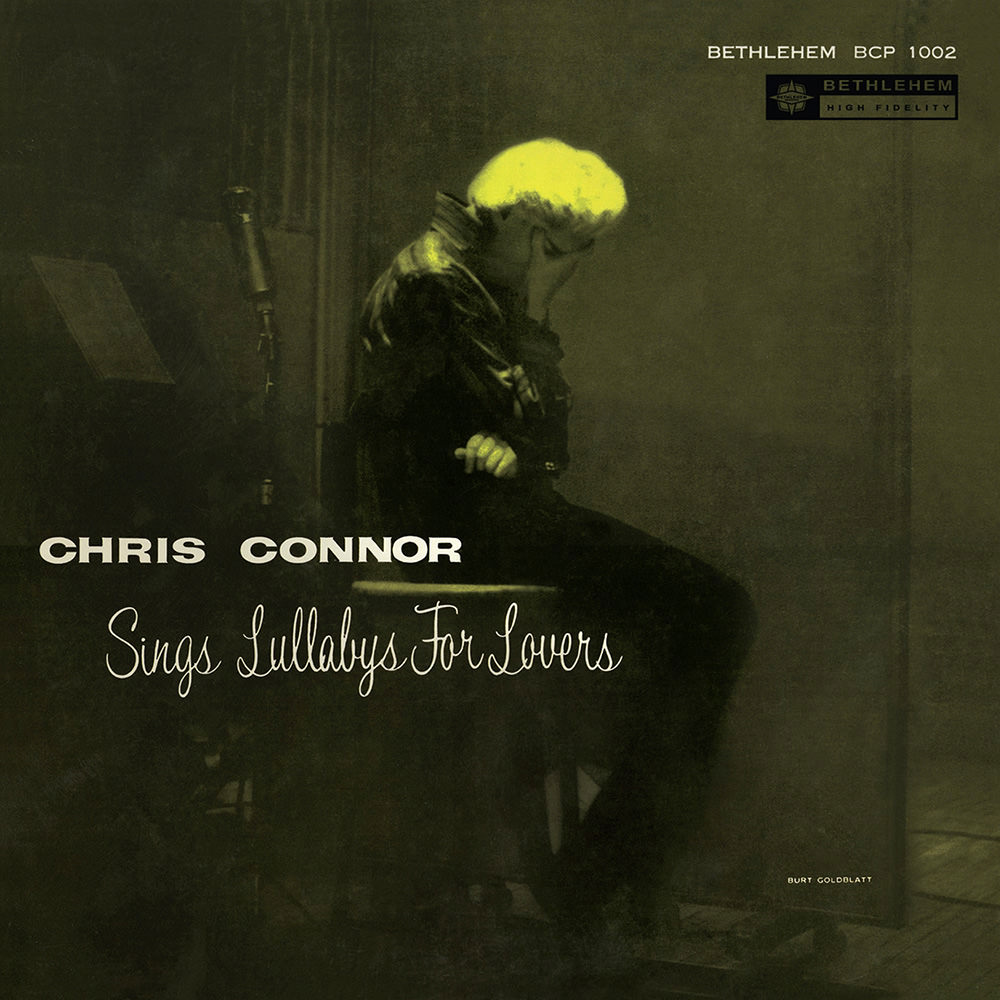 Available in 96 kHz / 24-bit AIFF, FLAC high resolution audio formats
"... she had a way with a song that was something special. Her readings of lyrics were both sensitive and tasteful. Her style was often seductively intimate ... she takes these tunes that have been around seemingly forever and makes them new again ... there is a purity in her smokey vocals that is quite refreshing ... a stylish album." - Blogcritics.org Originally released in 1954 on 10-inch vinyl in conjunction with Sings Lullabys of Birdland, this Bethlehem debut from Chris Connor was an overnight success and became one of the label's biggest sellers. Connor is backed on these songs by the Vinnie Burke Quartet, featuring an unconventional lineup of instruments that includes Ronny Odrich on clarinet and flute and Don Burns on accordion.
96 kHz / 24-bit PCM – Bethlehem Records Studio Masters