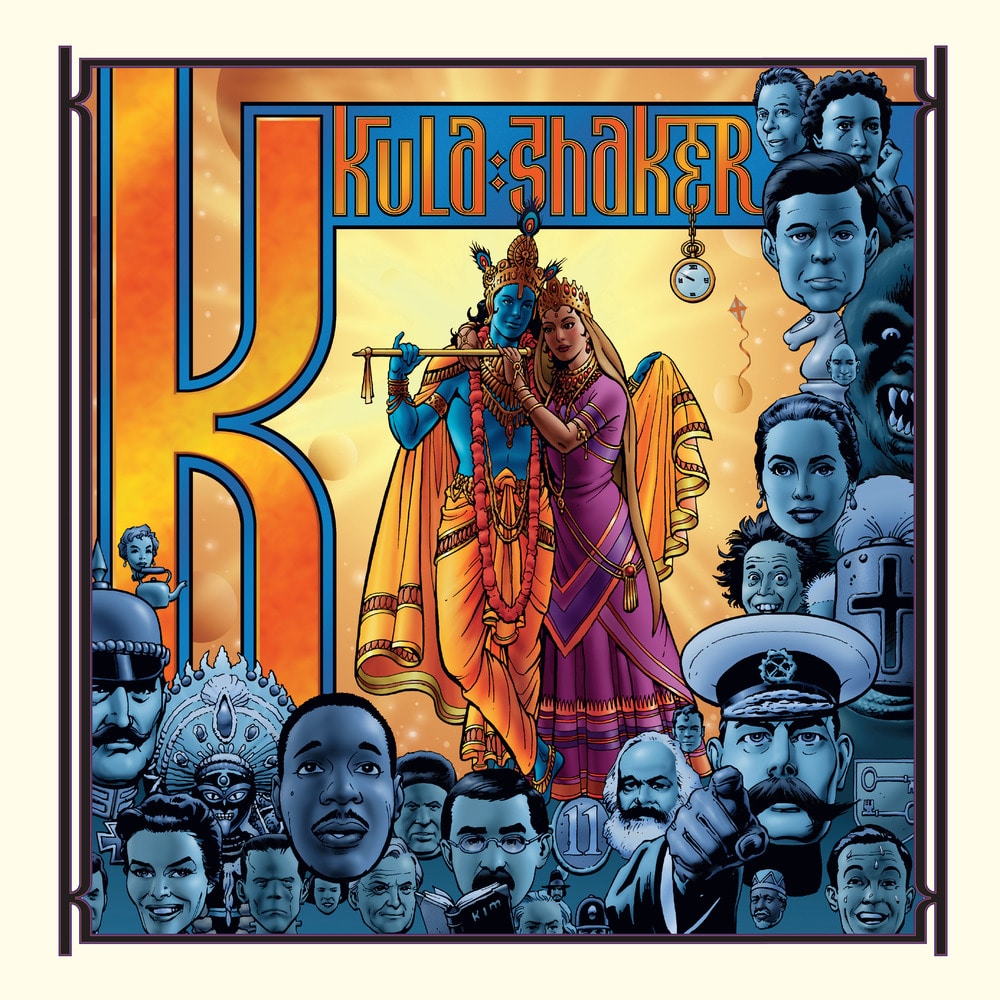 Available in MQA and 96 kHz / 24-bit AIFF, FLAC high resolution audio formats
UK Albums Chart - #1 (1996) K is the debut album by Kula Shaker. A concept album, themed on Indian mysticism, it became the fastest selling debut album in Britain since Elastica's debut the previous year. The Grateful Dead's psychedelic rock style is an influence on Kula Shaker's first and second albums. The hidden track after "Hollow Man" is a recording of A. C. Bhaktivedanta Swami Prabhupada, the founder of the International Society for Krishna Consciousness, speaking about his own guru.
96 kHz / 24-bit PCM – BMG Rights Management (UK) Ltd Studio Masters