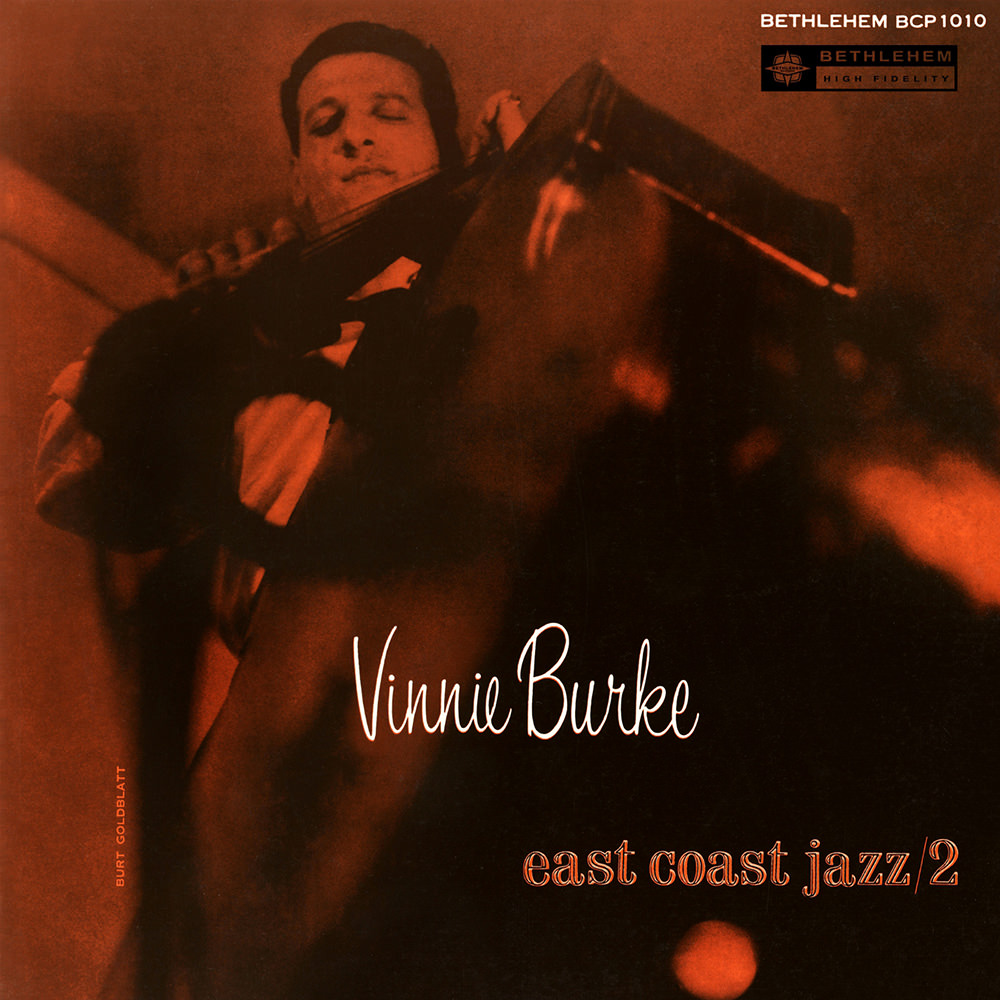 Available in 96 kHz / 24-bit AIFF, FLAC high resolution audio formats
This release from the Vinnie Burke Quartet is one of the earliest volumes in the East Coast Jazz series, the brainchild of Bethlehem Records producer Creed Taylor, who launched the albums in 1954 to distinguish new music emerging in New York from the new jazz coming out of Los Angeles and San Francisco. The Vinnie Burke Quartet became known for its relatively unconventional lineup of instruments that included Ronny Odrich on clarinet and flute and Don Burns on accordion.
96 kHz / 24-bit PCM – Bethlehem Records Studio Masters