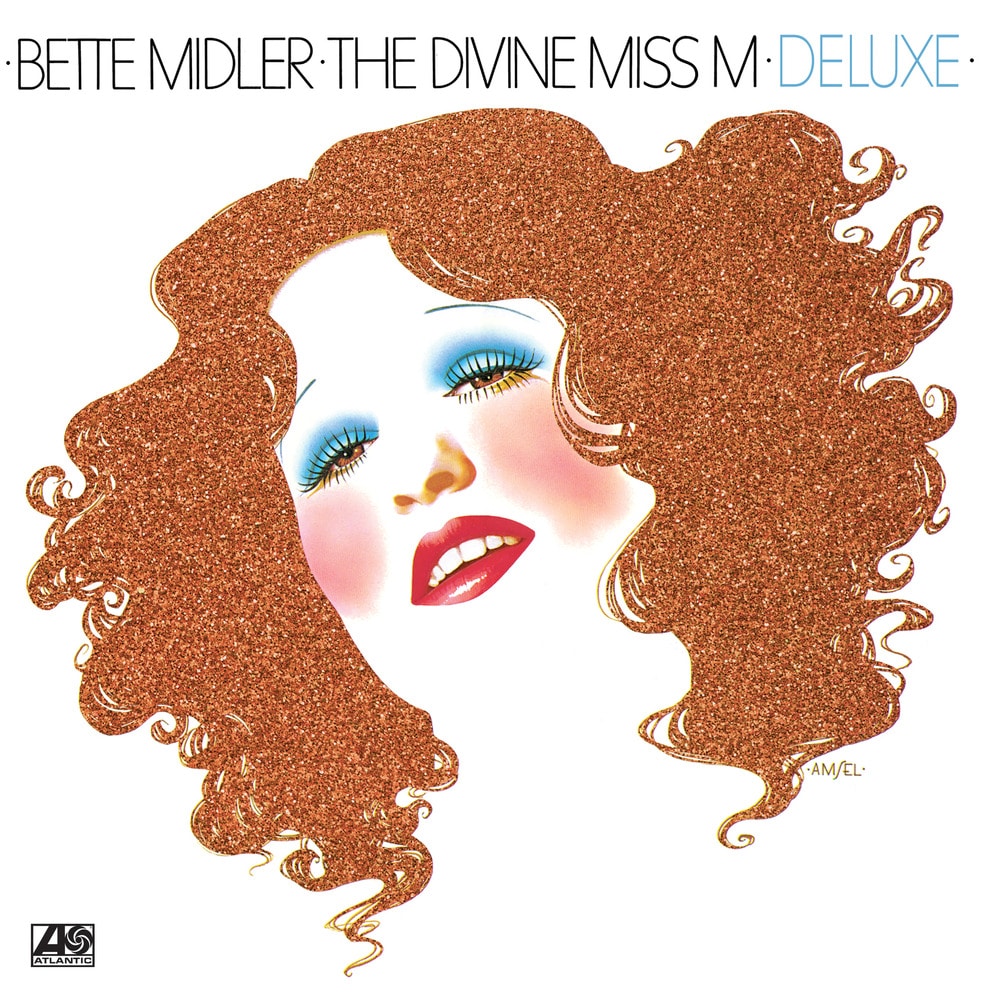 Available in MQA and 96 kHz / 24-bit AIFF, FLAC high resolution audio formats
The Divine Miss M is the debut studio album by American singer and actress Bette Midler, released in 1972 on the Atlantic Records label. The title of the album refers to Midler's famous stage persona. The album was co-produced by Barry Manilow, and includes several songs that since have become repertoire standards, such as "Do You Want to Dance?", "Chapel of Love", "Hello In There", "Friends" and "Boogie Woogie Bugle Boy". The Divine Miss M reached the Top Ten on Billboard's album chart and was later awarded a Platinum Disc by the RIAA. In 1973, the album won Midler a Grammy Award for Best New Artist.
96 kHz / 24-bit PCM – Rhino Atlantic Studio Masters