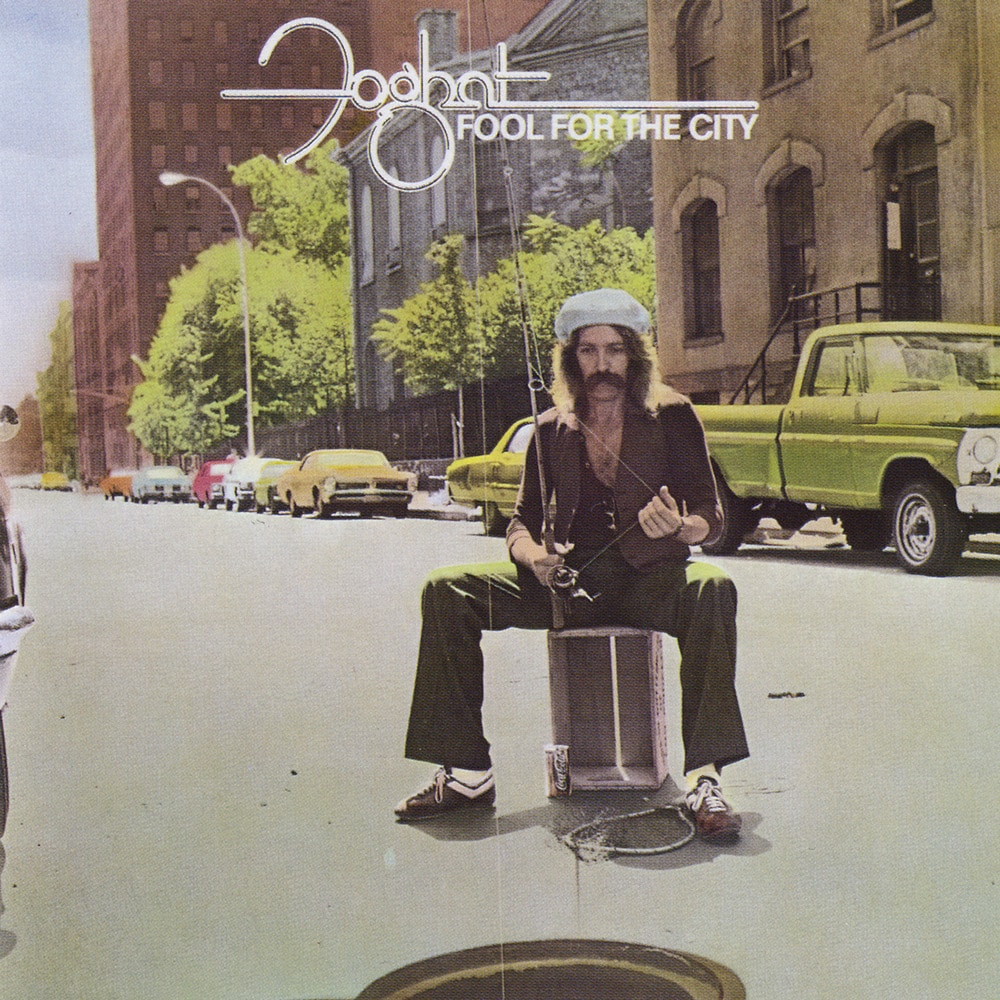 Fool For The City (Remastered)

Available in MQA and 192 kHz / 24-bit, 96 kHz / 24-bit AIFF, FLAC high resolution audio formats
The blues and heavy metal had a baby at the end of the 1960s, and they called it boogie rock. Founded by singer/guitarist Lonesome Dave Peverett and drummer Roger Earl (both of U.K. blues revivalists Savoy Brown), Foghat knew how to boogie, and proved it on Fool For The City. The band's fifth album (and first platinum release) features a solid set of songs including the title track, the outstanding ballad “Take It Or Leave It” and their iconic hit single “Slow Ride” (heard here in its 8-minute full version). The 1975 collection remains among the most enjoyable from the golden age of Album Oriented Rock, so it's time to crank up the volume on the remastered Fool For The City!
192 kHz / 24-bit, 96 kHz / 24-bit PCM – Rhino Studio Masters