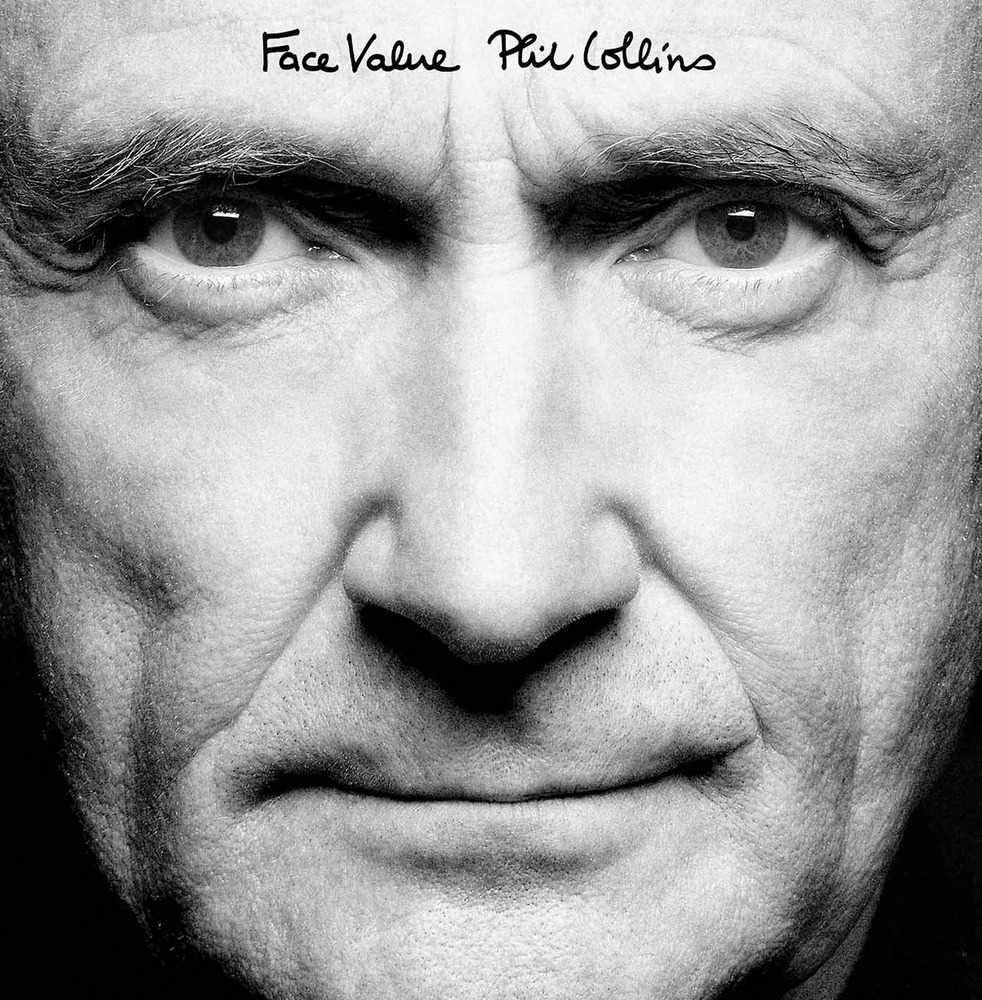 For the 35th anniversary of Phil Collins' debut release, 1981's Face Value, Rhino celebrated with a campaign of remastered rereleases of the legendary artist's catalogue. The first release was that very album.

Face Value was released on 9 February 1981 on Virgin Records internationally. The album is inarguably best known for its opening track, “In the Air Tonight,” which is dark and depressing but features one of the greatest drum moments in rock 'n' roll. After his first wife filed for divorce in 1979, Collins began to write songs during a break in activity from his band Genesis with much of the material concerning his personal life.

Recording sessions for Face Value took place at the Town House in London between late winter of 1979 and early January 1981. The demos recorded onto 8-track were transferred onto 24-track. According to Classic Albums, in what was considered a controversial move at the time, Collins, who grew up listening to American R&B as a child in Chiswick, decided to incorporate an R&B horn section, hiring the Phenix Horns, who played backup for Earth, Wind & Fire. Collins had asked a contact who knew the group if they were interested in playing, and upon their agreement their leader Thomas "Tom Tom 84" Washington met with Collins who asked him to sing the sections where the horns were to be placed into a tape recorder. The group recorded their parts the following day.

Collins produced the album himself with assistance from Hugh Padgham. Assistant recording engineer Nick Launay was hired after Collins was impressed with his work with Public Image Limited. Collins was dissatisfied with initial test cuts of the album, describing them like a Queen album, "big, British and upfront". He then listened to several black albums including ones by The Jacksons and a collection of soul artists in his own collection, and noticed a common link with technician Mike Reece who worked at a Los Angeles mastering lab. Reece prepared a cut which Collins was satisfied with.
96 kHz / 24-bit PCM – Rhino Studio Masters