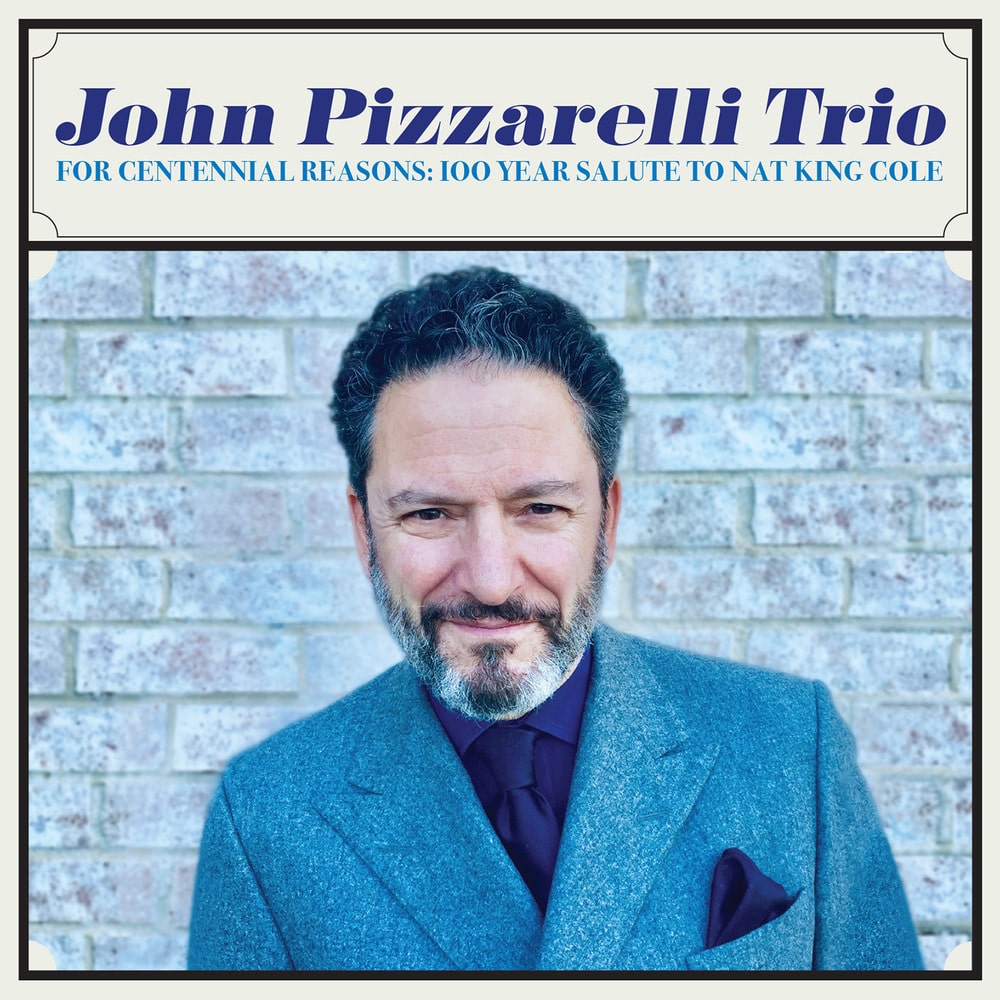 Available in MQA and 96 kHz / 24-bit AIFF, FLAC high resolution audio formats
Ghostlight Deluxe releases release For Centennial Reasons: 100 Year Salute to Nat King Cole – the new album from the John Pizzarelli Trio. Following high-profile collaborations with Sir Paul McCartney and Michael McDonald, Pizzarelli returns to his roots to honour his hero, the legendary jazz/pop vocalist and pianist Nat King Cole, whose centennial is being celebrated around the world this year with various concerts, books and recordings. For Centennial Reasons... completes an epic trio of Pizzarelli albums saluting Cole, starting with Dear Mr. Cole, which helped put Pizzarelli on the map as an influential jazz guitarist and singer in 1994, and continuing with P.S. Mr. Cole, which cemented his legacy five years later. For Centennial Reasons... – featuring John Pizzarelli on guitar and vocals, Mike Karn on double bass, and Konrad Paszkudzki on piano – is produced by John Pizzarelli and co-produced by Jessica Molaskey.
96 kHz / 24-bit PCM – Ghostlight Records Studio Masters