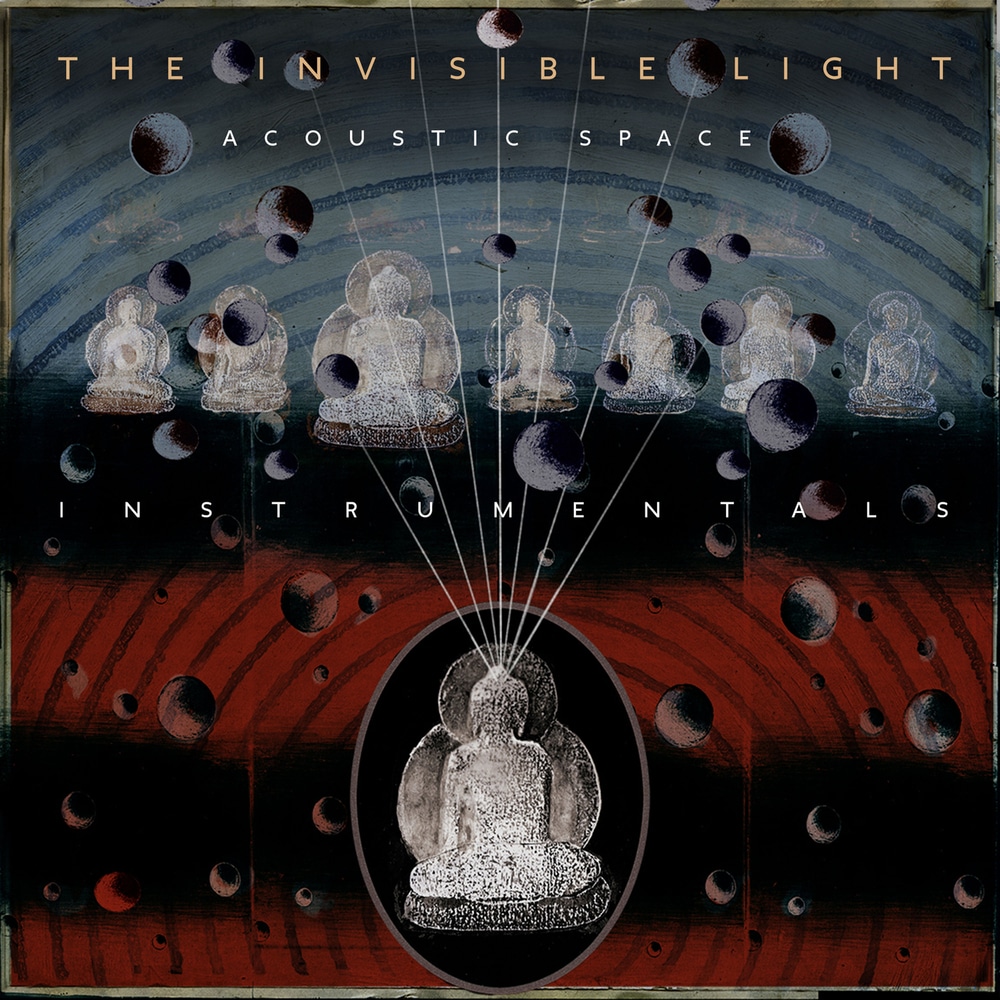 Available in 96 kHz / 24-bit AIFF, FLAC high resolution audio formats
The Instrumental release of T Bone Burnett's The Invisible Light: Acoustic Space gives fans a unique opportunity to listen to the album's 6 tracks in a new light, showcasing the breathtaking instrumental arrangements with new precedence and space to breathe. Acoustic Space is the first full-length installment in The Invisible Light trilogy helmed by Grammy- and Oscar-winning producer T Bone Burnett in collaboration with Jay Bellerose and Keefus Ciancia. The albums explore the idea that society has been subject to over a century of electronic programming, a “programming pandemic”, which is causing us to lose our ability to differentiate fact from fiction. Burnett describes the trilogy as “an experimental song cycle” which consists of a single piece of poetry broken down into distinct songs. The Invisible Light is a fusion of trance, electronic, folk, tribal and global music. At the heart of this trilogy is technology and how it has advanced significantly throughout the course of the last century with radio, film, television and the internet serving as central parts of our lives. In acoustic space, people hear from every direction at once, the centre is everywhere, and there is no border.
96 kHz / 24-bit PCM – Verve Label Group Studio Masters