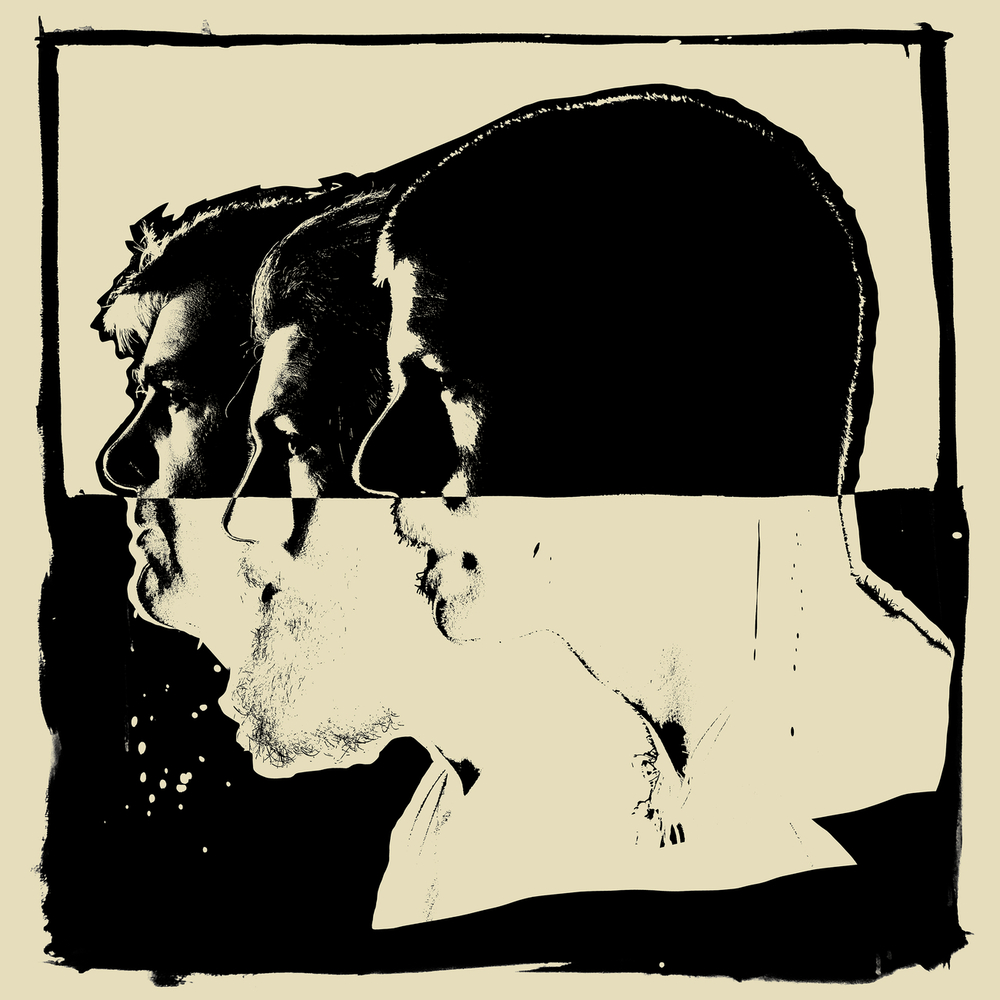 Available in 96 kHz / 24-bit AIFF, FLAC high resolution audio formats
Closer Than Together, the new album from North Carolina group The Avett Brothers, has the band making a stark shift into new territory as they bring a more political and conscious message to their neo-folk/bluegrass infused sound. The album follows up on their 2016 release True Sadness, and was preceded by a smoldering preview in the single "Bang Bang," which deals with gun violence. "The last thing the world needs is another piece of sociopolitical commentary. We didn’t make a record that was meant to comment on the sociopolitical landscape that we live in. We did, however, make an album that is obviously informed by what is happening now on a grander scale all around us – because we are a part of it and it is a part of us... The Avett Brothers will probably never make a sociopolitical record. But if we did, it might sound something like this." - The Avett Brothers
96 kHz / 24-bit PCM – Republic Records Studio Masters