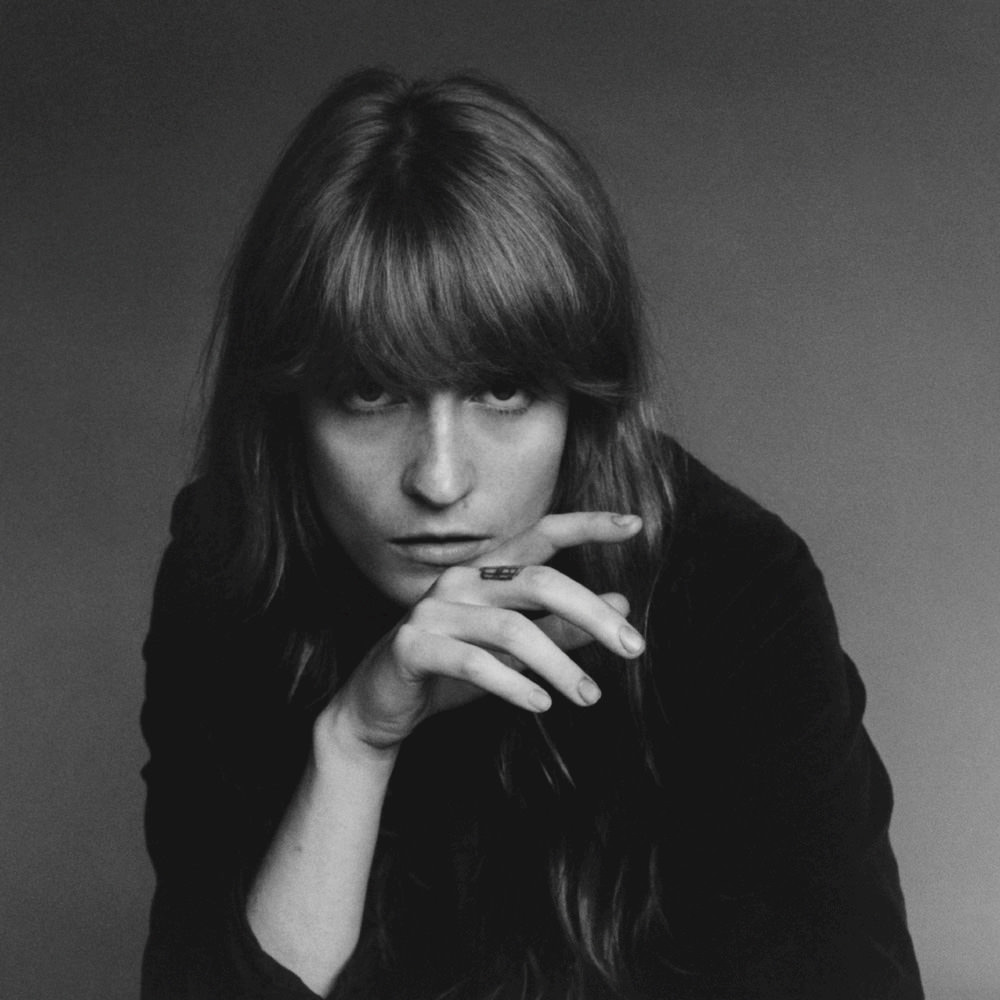 How Big, How Blue, How Beautiful

Available in 96 kHz / 24-bit AIFF, FLAC high resolution audio formats
"That voice is still in gloriously full effect, but Flo curtails the bombast for a more restrained, introspective third album ... represents Florence’s most delicate delivery to date ... she weaves a jazzy but minimal melody ... overflowing with stately songwriting and lyrical craftsmanship ... a restrained but joyful return ..." - NME "Four Stars ... she hasn't stripped all the ornamentation from her cathedral of sound and become a folky confessional songwriter. But she is resorting less to abstract, lofty imagery and speaking with a more frank immediacy. There's a confrontational edge to these songs, a dash of Chrissie Hynde pugilism to balance all that Stevie Nicks necromancy ... her sound (is) a more lean, streamlined propulsion, providing her with plenty of dynamic space to fill, as few other vocalists of her generation can do so well." - Billboard How Big, How Blue, How Beautiful from Florence + The Machine, the follow-up to the two million selling Ceremonials, is the band's first number one album in the US and went to number one in at least seven other countries. Produced by Markus Dravs (Arcade Fire, Coldplay, Björk), the album marks a musical departure for the group, relying more on live instruments and even featuring a horn section. How Big, How Blue, How Beautiful was preceded by the number one adult alternative radio hit What Kind Of Man; three subsequent singles were also released ahead of the album.
96 kHz / 24-bit PCM – Universal Records Studio Masters