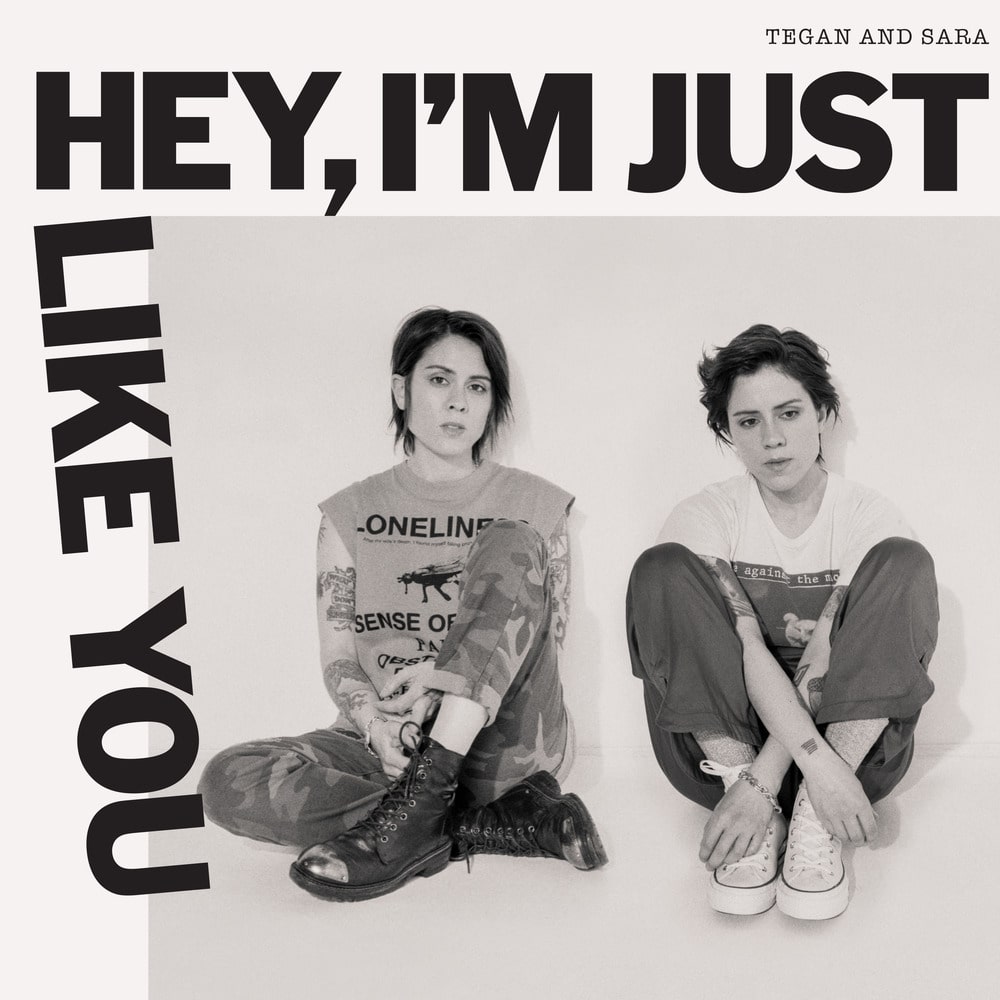 Available in MQA and 96 kHz / 24-bit AIFF, FLAC high resolution audio formats
Hey, I'm Just Like You is the ninth studio album by Canadian indie pop duo Tegan and Sara, released via Sire Records. The album contains re-recordings of unreleased demo songs that the duo recorded as teenagers, and marks a partial return to their original rock-influenced sound. While working on their memoir High School, the duo found dozens of cassette recordings of songs they wrote between the ages of 15 and 17. From April 2019, they began rewriting parts of the lyrics but kept the "essence" of each song. "This is the record we never could have made as teenagers, full of songs we never could have written as adults." - Tegan and Sara
96 kHz / 24-bit PCM – Sire Studio Masters